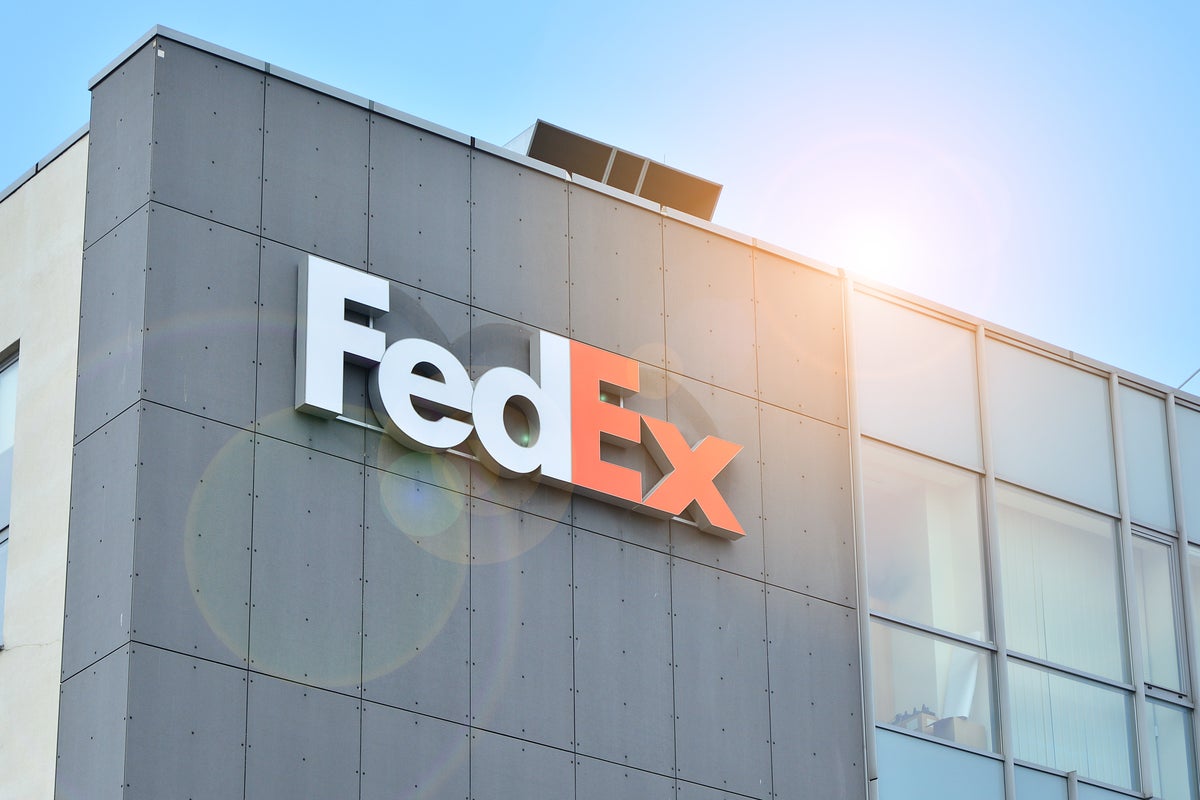 FedEx Corporation FDX shares traded higher by 7% on Friday after the conglomerate reported fiscal fourth-quarter earnings that were better than analysts had feared.

On Thursday, FedEx reported fourth-quarter adjusted EPS of $6.87, in-line with consensus analyst estimates. Revenue for the quarter was $24.4 billion, missing Wall Street expectations of $24.57 billion. Revenue was up 7.9% from a year ago.

The Memphis, Tennessee-based company reported operating profit margins of 9.2%, up from 8.7% a year ago but slightly below the 9.3% analysts were expecting. FedEx Freight revenue per shipment was up 28% year-over-year. FedEx said it repurchased $2.2 billion in FedEx stock in fiscal 2022.

Voices From The Street: Bank of America analyst Ken Hoexter said FedEx’s upcoming Analyst Day event next week will be critical given it’s the first such event in 10 years.

Raymond James analyst Patrick Tyler Brown said FedEx shares are fully valued and the company still has a lot to prove to investors.

“While FDX continues to lean into pricing and the environment remains relatively constructive as the company closed out FY2022, we believe FDX squarely remains a ‘show me’ story that will
largely be driven by an improvement in its Ground segment & improving FCF profile,” Brown wrote.