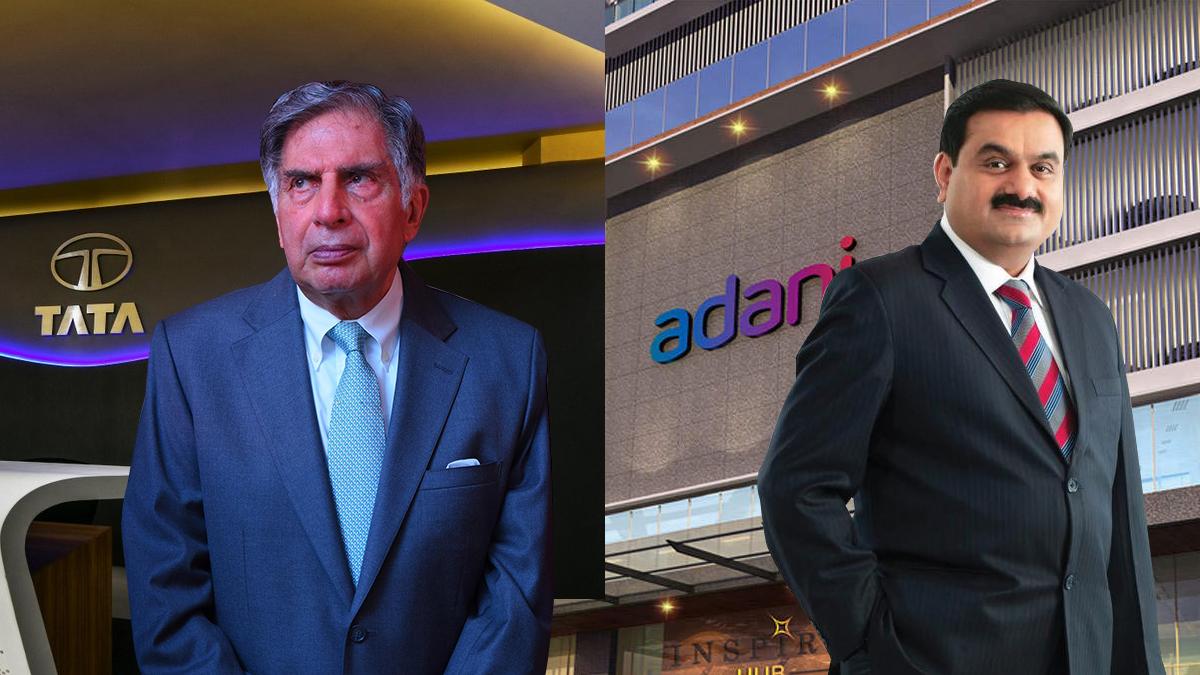 The Adani Group clocked a gain of Rs 9,052 crore in market cap compared to a loss of Rs 33,763 crore market cap for the Ratan Tata-led Tata Group.

According to the Forbes billionaires list, Gautan Adani & family were the third richest in the world with a combined net worth of $155.1 billion, a rise of $4.8 billion today. On the other hand, net worth of Mukesh Ambani, the chairman of Reliance Industries stood at $91.9 billion, clocking a  fall of $2.9 bn  at 12:22 pm today. Ambani is at the eighth slot on the billionaires index.