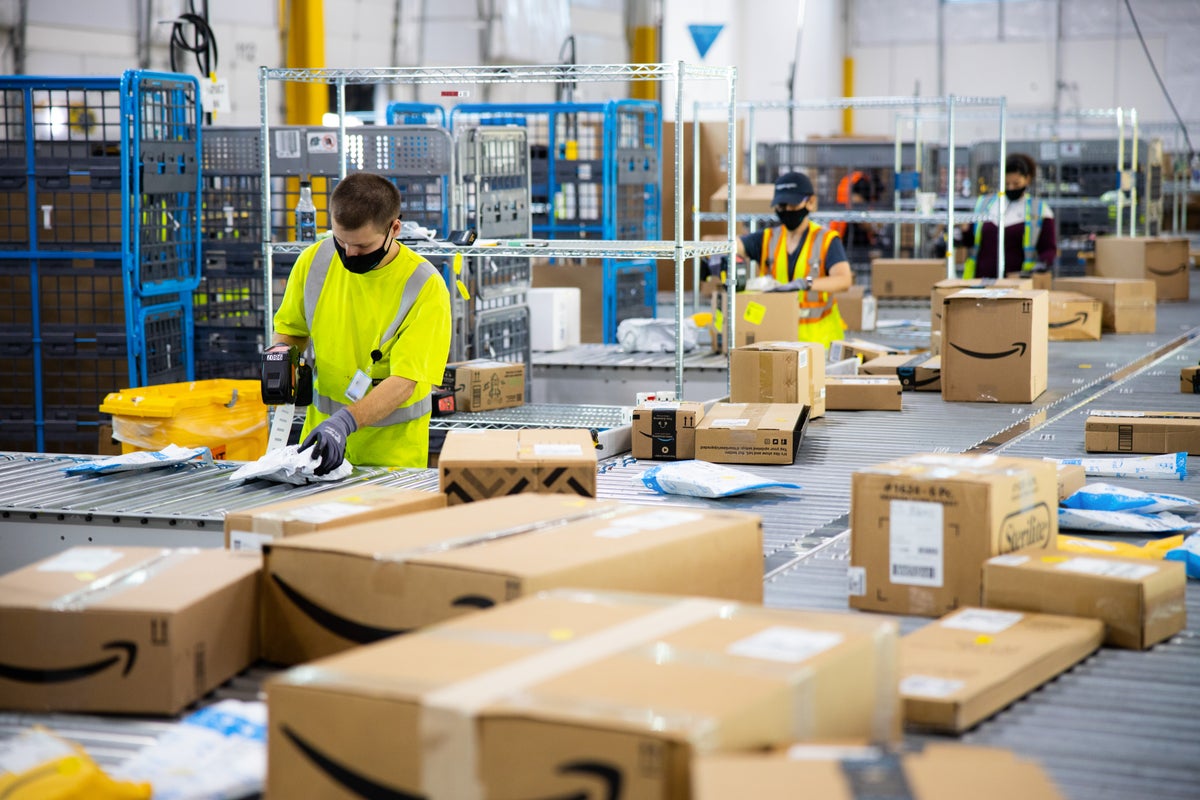 What Happened: The 48-hour event will kick off at 3 a.m. ET on July 12 for Prime members in several countries including the U.S., the U.K, Canada, China, Brazil, France, Germany and Spain, as well as in Poland and Sweden for the first time ever.

Prime Day deals will be offered in India, Saudi Arabia, the United Arab Emirates and Egypt later this summer. Early deals and new, member-only offerings will start on June 21.

The event comes at a time when consumers are shifting away from discretionary spending due to rapid and persistent inflation. Prime members may save up to 55% on select Amazon devices, including smart TVs, starting next week.

Starting June 29, Prime members will also save 20% on select items at Amazon Fresh stores across the U.S. Cardmembers with an eligible Prime membership can earn 6% back from Amazon on purchases during the Prime Day event.

If credit is approved by Affirm Holdings Inc. AFRM, Prime members can also get 0% APR on three equal monthly payments when they spend $50 or more on eligible products on Amazon.

See Also: This Is What Whales Are Betting On Affirm Holdings

Why It Matters: Prime Day is a major event for Amazon, providing the company a revenue boost while rewarding loyal customers with deals. Last year, more than 250 million items were purchased by Prime members worldwide.

This year will be the company’s first Prime Day without founder Jeff Bezos at the helm. This year, Bezos officially handed the reins of the company to current CEO Andy Jassy.

“With the small businesses and national brands our members love and trust, we’re excited to offer some of our best Prime Day deals yet to even more customers around the world,” Amazon Prime vice president Jamil Ghani said. “It’s never been easier for Prime members to shop, save, and make the most of Prime Day.”