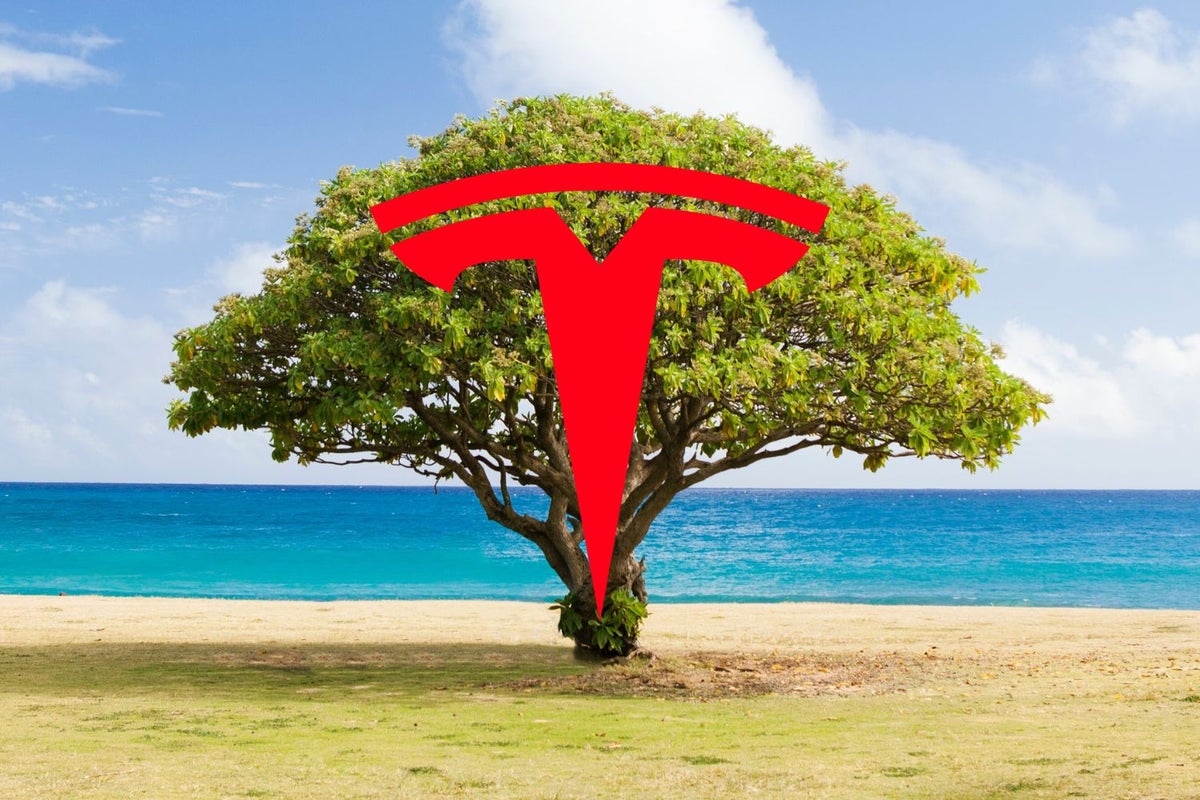 Tesla, Inc.’s TSLA June quarter deliveries showed a 27% year-over-year increase, in line with expectations but slower than the 68% growth seen in the first quarter. The slowdown was due to a 22-day shutdown of the company’s Giga Shanghai plant.

“Tesla’s growth and competitive lead appear to be increasing,” the analyst said.

Ahead of the shutdown, Tesla was producing about 60,000 to 70,000 cars per month in China, the analyst said, citing data from the China Passenger Car Association. CPCA estimates put Tesla’s production at 11,000 cars in April, 34,000 cars in May, totaling 45,000 units during the shutdown as opposed to the 130,000 units it would have normally produced during these two months, he added.

The 22-day shutdowns slowed production by 85,000 units, the analyst said. If all lost China production had been converted into deliveries, overall June deliveries would have been 340,000 units, up 69% and essentially in line with the 68% delivery growth in the first quarter, he said.

Tesla Outgrows Legacy Pack: Tesla’s 69% adjusted delivery growth suggests it has outpaced the U.S. auto industry, Munster said. Production rates of eight other auto companies showed that their U.S. deliveries were down 22% in the June quarter, he noted.