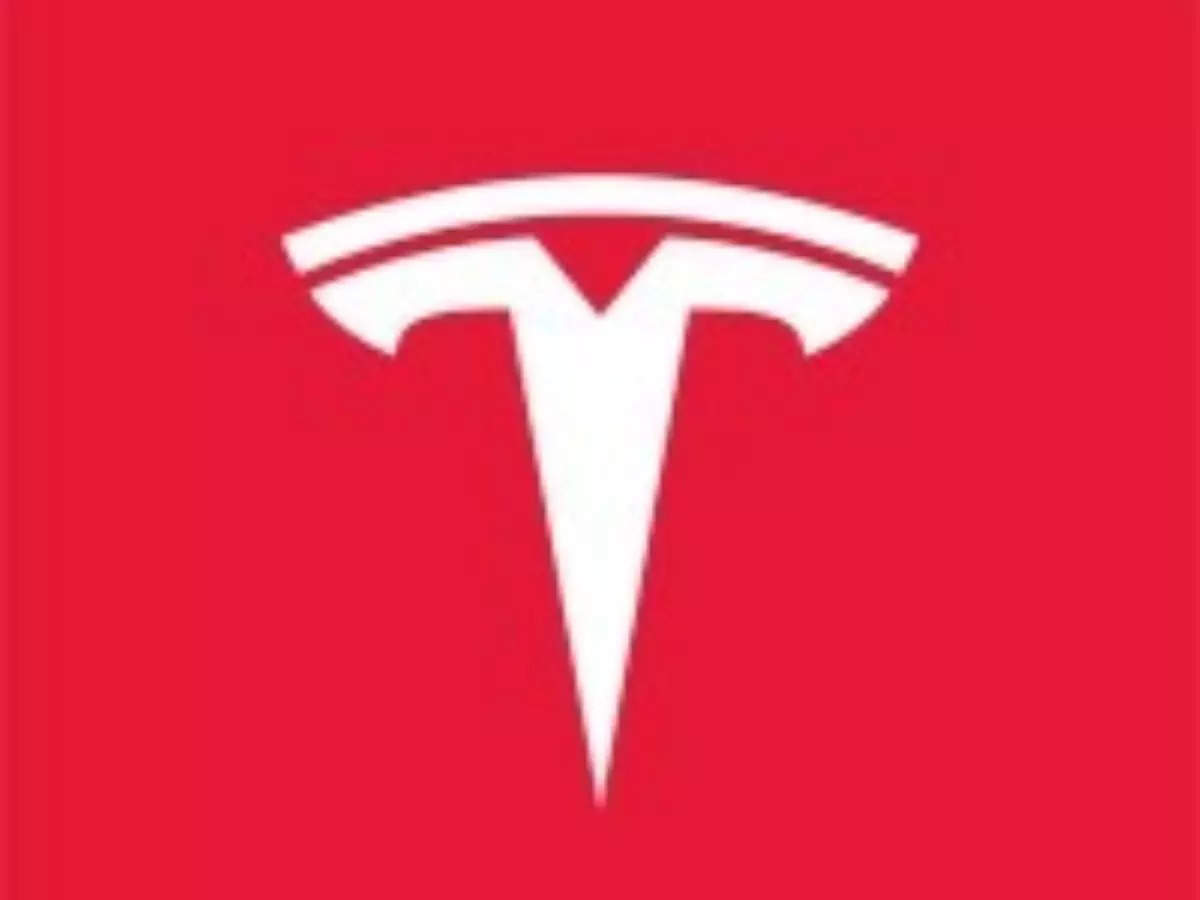 Although business in the US increased, Tesla’s China business was affected by Covid-19 shutdowns.

China remained the market leader in EV sales, followed by Europe and the US.

“As the global semiconductor shortage has eased a bit, automakers are able to cater to the increasing demand for EVs. Moreover, EV sales would have been higher if China had not experienced fresh Covid-19 outbreaks during March,” said senior analyst Soumen Mandal.

The second half of 2022 is expected to deliver better results, but economic downturns, energy crisis, supply chain bottlenecks and rising geopolitical tensions may hinder the growth of China’s automotive market, especially EVs, he mentioned.

BMW’s EV sales during Q2 increased by 18 per cent YoY. The BMW X3 and i-series models are spearheading the company’s push in the BEV segment, while the 5-Series, 3-Series and X5 models are doing the same in the PHEV segment.

“Apart from big markets, smaller markets like India, Japan, Thailand, South Korea and Malaysia have started providing various benefits for EV buyers and automakers either directly as a rebate in prices or tax exemption,” he added.

Reliance of the future – in the hands of Akash, Isha and Anant