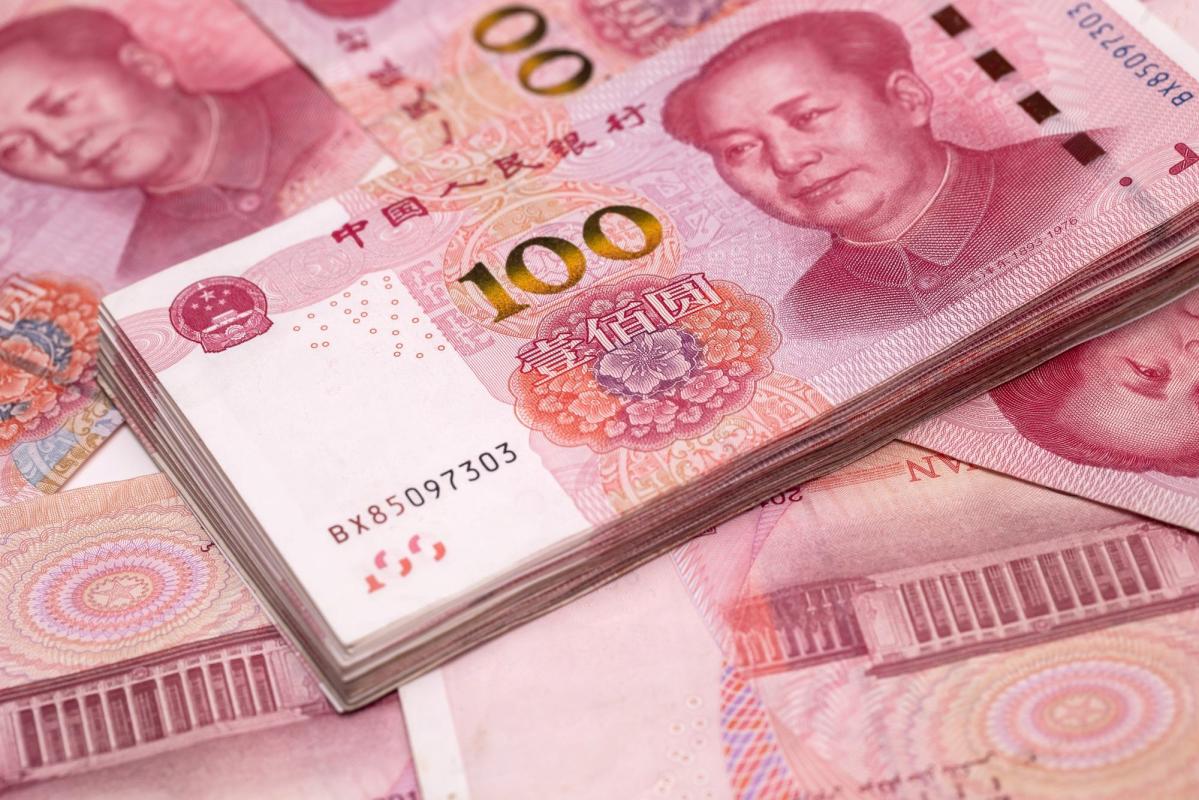 (Bloomberg) — China once again pushed back against yuan weakness through its currency fixing as it braced for a potential surge in the dollar following the Federal Reserve’s Jackson Hole symposium on Friday.

Most Read from Bloomberg

The PBOC had largely refrained from pushing back against the yuan’s decline until this week when it set stronger-than-expected fixings for three days through Friday. That’s because the currency fell to fresh two-year lows after the dollar surged on bets Fed Chair Jerome Powell would sound hawkish at the conference. The yuan is allowed to move 2% on either side of the fixing.

“If Jackson Hole introduces a much stronger US dollar, then I think PBOC might keep the strong bias in its fixing,” said Eddie Cheung, senior emerging-markets strategist at Credit Agricole CIB Hong Kong Branch. “The bar for Powell to surprise even more on the hawkish side is pretty high now given the moves we’ve had.”

The yuan remains vulnerable to the monetary-policy divergence with the US as the PBOC stays accommodative to stimulate an economy hamstrung by Covid lockdowns and property-market turmoil. The onshore yuan has declined 1.6% in August, set for its biggest monthly drop since April.

China’s foreign-exchange regulator also sought to calm concern over yuan losses. The expectation for the yuan exchange rate is stable at the current time, the official Xinhua News Agency cited the State Administration of Foreign Exchange as saying on Thursday. Overseas investors have been net buyers of Chinese assets since August, which shows they are seen as having long-term value, it said.

“The current aim is to keep dollar-yuan under 6.85 for the time being,” said Alvin T. Tan, head of Asia foreign-exchange strategy at RBC Capital Markets in Singapore. Direct intervention may still be used if necessary though the daily fix and the usual exporter selling flows are enough to do the task for now, he said.

One-month dollar-yuan risk reversals dropped to the lowest since July, indicating bearish sentiment toward the yuan is easing. The onshore yuan fell 0.1% to 6.8555 per dollar, while the offshore unit weakened 0.2% to 6.8620 at 1:15 pm in Shanghai.

“The authorities are probably not happy to see one-way speculation on the weaker yuan at such a critical timing for the domestic housing market,” said Tommy Xie, head of Greater China research at Oversea-Chinese Banking Corp Ltd. in Singapore. “Any negative developments might undermine the efforts to stimulate the real-estate sector.”

Most Read from Bloomberg Businessweek