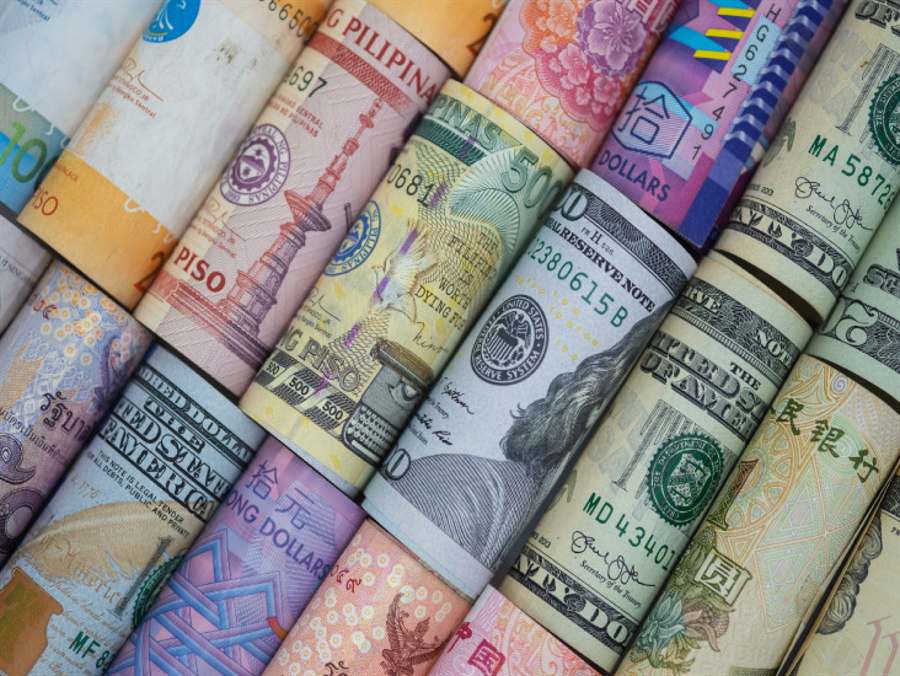 Did
you know that only 7 currency pairs make up for about 75% of all forex trades? In
fact, given the way these 7 major currency pairs relate to one another, they
play a very important role on their own; a role that some traders occasionally
fail to understand.

While
some currency pairs are safe havens, others will have correlations with milk
prices or iron ore and coal.

The
intricacies of the forex market are often complex but they’re the reason so
many traders love forex
trading and what makes it so incredibly rewarding.

As
such, let’s take a look at the top 7 currency pairs, how they shape up trading
sessions all across the world, and how they can turn yours into a profitable
currency trading experience.

When
you combine the Euro with the US Dollar, given that they stem from two of the
world’s most powerful economies to no one’s surprise, you get the top traded
currency pair.

This
currency pair is well known for its high liquidity and incredibly large volumes
of trade which is why it is widely considered to be prime forex scalpers’
territory.

The
EUR/USD stability ensures that earnings are frequent albeit rather smaller than
when trading other currency pairs.

If
the EUR/USD is the most popular trading pair, the GBP/USD is referred to as the
“cable” (the precursor to the fiber optics cable), but that surely doesn’t mean
that the currency pair has in any way lost its importance.

In
fact, the GBP/USD tends to be seen as a highly volatile pair given how common
fluctuations in price, pip movements, and exchange rates tend to be, meaning
technical analysis is a must for those willing to venture into it.

Accordingly,
given these price fluctuations, the GBP/USD is usually disputed by both day and
swing traders.

Commonly
referred to as the “Chunnel” (as in channel + tunnel connecting them
geographically), the EUR/GBP was widely considered to be a strong pair due to
how interconnected the two regions are in terms of trade and often policy.

However,
Brexit shook things up and the currency pair now sees more volatility, meaning
a higher skill level is necessary to trade it, so remember to bring your
technical analysis a-game for this one.

Given
how the Japanese yen is prominent across Asia, this currency pair is one of the
most popular ones in the world.

The
USD/JPY is known for its high liquidity, something which means that large
volumes won’t affect the price too much in terms of its exchange rate.

Moreover,
spreads are usually seen as the tightest in the market, meaning trading costs
tend to be low.

This
currency pair is known for being a bastion of financial stability, a safe haven
for investors, which is why it earned the endearing term: the “Swissie”.

Traders
tend to flock towards the Swiss Franc in times of high volatility, meaning that
in times of turmoil, or political or economic uncertainty, you will probably
see the USD/CHF becoming an increasingly popular choice amongst traders.

On
the flip side, the USD/CHF stability also means that once markets face low
volatility you won’t see a lot of action going on here.

Known
as the “Aussie”, the AUD/USD is known for its negative correlation with the
USD/CHF and USD/JPY.

Australia
is a massive exporter of coal and iron ore, meaning its economy is heavily
reliant on commodities trading.

Accordingly,
you’ll find that the price of the Australian Dollar will be very dependent on
commodity prices so keep an eye out for those if you’re planning to trade this
one.

As
long as we’re looking at the economy down under, let’s skip ahead to New
Zealand.

This
currency pair is known as the “Kiwi” and just as Australia depends on
commodities, a big part of New Zealand’s strength comes from its tourism
industry and dairy industry.

This
means that for trading NZD you might need to keep a close eye on milk prices as
New Zealand is the single highest exporter of milk (and it’s not even close).
Accordingly, if milk is on the rise, the NZD will likely chase that price
action upwards.

Commonly
referred to as the “Loonie”, the USD/CAD sees itself as incredibly dependent on
commodity prices.

Given
the USA and Canada’s geographical proximity, their shared trading volume and
tariffs are two things to closely monitor when trading this currency pair.

Wrapping
up: the advantages of trading the “major 7” forex pairs

It’s
one thing to understand how currency trading works, but it takes time to fully
grasp how currency pairs work.

While
trading the major 7, you’re bound to be met with large trading volumes, so if
you’re using the right currency trading platforms you’ll get tighter spreads,
meaning you can enter or exit a position at any given moment.

Moreover,
their added versatility primes them to be traded at any time, night, or day, so
you can trade on your schedule.

And
for those who have never engaged in any form of currency trading, no two pairs
are the same but with the major 7, you can at least count on stability, meaning
that there’s little chance you’ll be met with sudden fluctuations.

Currency
in Forex moves fascinatingly, and if you want to figure it out, all you have to
do is look at the right places.