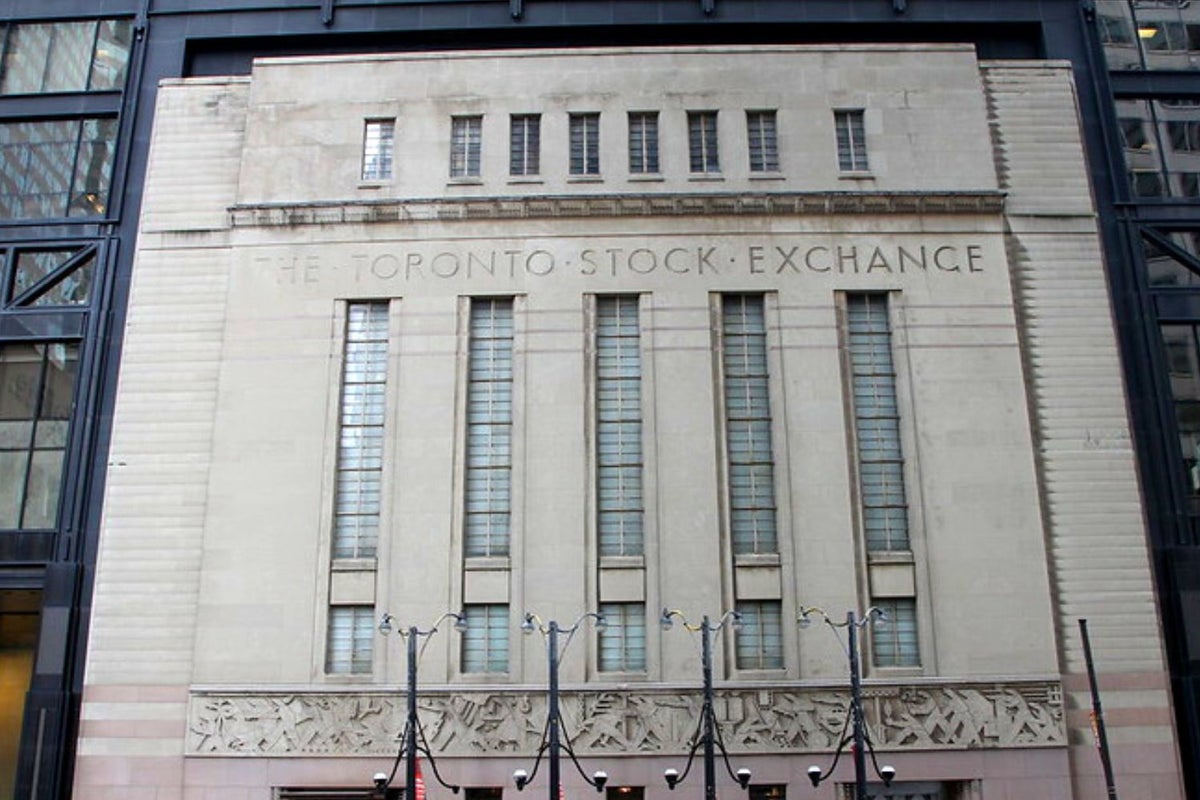 On Friday, Canada celebrated its national day, in honor of Confederation, which took place on July 1, 1867. The date is a statutory holiday and the Canadian stock market was closed.

Originally called Dominion Day, the official name of Canada Day was adopted in 1982 after the Canadian Act was patriated earlier that year. The Canada Act, also called the Constitution Act, gave Canada full independence by allowing the country to change its constitution without approval from Britain. The act also contains the Charter of Rights and Freedoms, which sets out the constitutional rights of every citizen.

Canadian Stock Market History: The Canadian stock market was officially founded on Oct. 25, 1861, almost seven years before Nova Scotia, New Brunswick and what would eventually be Ontario and Quebec were recognized by Britain as a sovereign nation and its first Prime Minister, Sir John A Macdonald, was sworn in. The Canadian stock market can be, albeit unofficially, traced back to the year 1852, when 12 businessmen from Toronto formed an association of brokers.

The first exchange, the Toronto Stock Exchange (TSX), traded a total of 18 stocks and at that time the trading day was just half-an-hour long. Most of the first Canadian publicly listed companies were related to banks and real estate.

That number has now grown to more than 1,500 and the country has developed four additional major exchanges: the Canadian National Stock Exchange (CNSX); the Montreal Exchange (TMX); the TSX Venture Exchange (Tiers 1 and 2) and the Aequitas NEO Exchange. The Canadian Securities Exchange (CSE), which is operated by CNSX Markets, Inc, is also recognized. Launched in 2007 after being formally approved by the Canadian Securities Exchange in 2004, the CSE became the first exchange in 70 years to be recognized in Ontario.

TSX Performance: More modestly than the S&P 500, which has plunged over 20% year-to-date, the S&P/TSX Composite Index closed Thursday’s trading session down 11.6% off the Jan. 4 opening price.

Similar gains, and losses, across Canadian and U.S. exchanges were not always the case, however, and is likely a result of the growing number of companies interlisting in both countries. For example, during the Great Crash of 1929, over 2,000 U.S. investment and brokerage firms went bankrupt, while not a single member on the TSX suffered the same fate.

Interesting Facts: The Toronto Stock Exchange has historically been a leader in many areas. The TSX was the world’s first exchange to use computer-assisted trading and the largest exchange to move completely to electronic trading. The TSX was also the first to use decimal trading as opposed to fractions and the first to have a female president. The exchange is currently the 11th largest in the world and the third largest in North America.