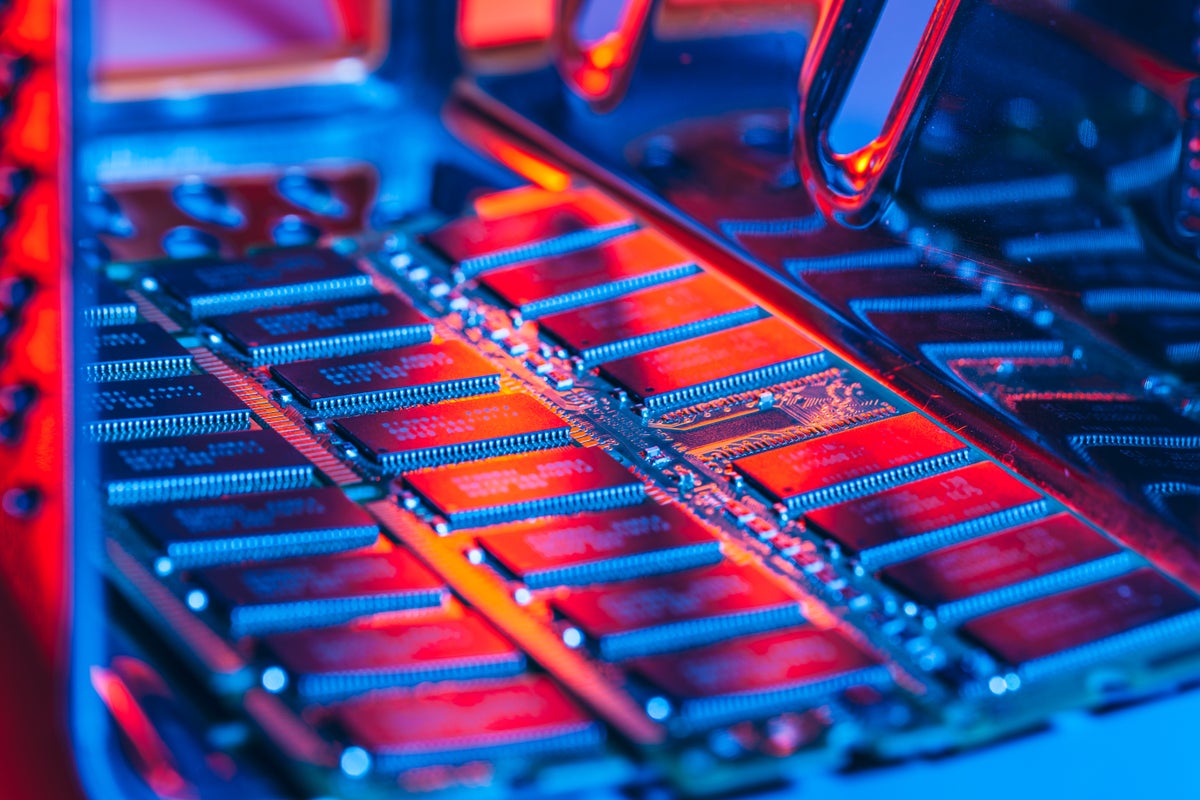 For most companies, depending on their fiscal year, the second-quarter earnings season is not off to a good start and it has not even officially begun yet.

Earlier in the week, RH RH tempered investor expectations for the quarter, and after the close on Thursday, Micron Technology, Inc. MU did the same for its fourth quarter.

The price action in the issue and the implications for the entire market make it the PreMarket Prep Stock of the Day.

Micron Already On The Decline: Long before Thursday’s news, Micron was heading in the wrong direction. In January, the issue made a new all-time high at $98.45 but weakened to end the month at $82.27.

Interestingly, that was just above its former all-time high, which was made in April 2021 at $96.96.

Heading into its third-quarter report, the issue closed at its lowest level since November 2020, when it ended the day at $55.28.

PreMarket Prep’s Take On The Fundamentals: The initial comments on the issue will apply to several other issues as well that fall into the same predicament of lower earnings, guidance. or both.

“The path for this market to actually get some legs is that stocks are going to have to rally off disappointing numbers, the reason being this upcoming earnings season is going to be a disaster,” said PreMarket Prep co-host Dennis Dick.

“The demand destruction is going to start showing up and it already is.”

Micron “slammed it on the guidance, and rightfully so,” he said.

“It did have a slight rebound that did not hold. Stocks have to rebound off bad news and then you may have a major low in place.”

PreMarket Prep’s Take On The Technicals: Dick, who is already long the issue from a higher price, was hoping Micron could rally and go green on the session. If that did take place, he would consider adding to his current position.

The author of this article drilled down on the pure technicals. Based on the monthly charts, its November 2020 low ($49.44), which was just above the premarket low ($50.10) was major long-term support moving forward.

Yet based on the current price action, it did not seem the premarket low was going to be breached. On any rebound, it was mentioned that the bottom of Thursday’s range ($54.22) would act as resistance.

MU Price Action: Off the open, the issue attempted to reach Thursday’s low, but was turned back at $53.96 and reversed course.

The discussion on the issue from Friday’s show can be found here:[embedded content]