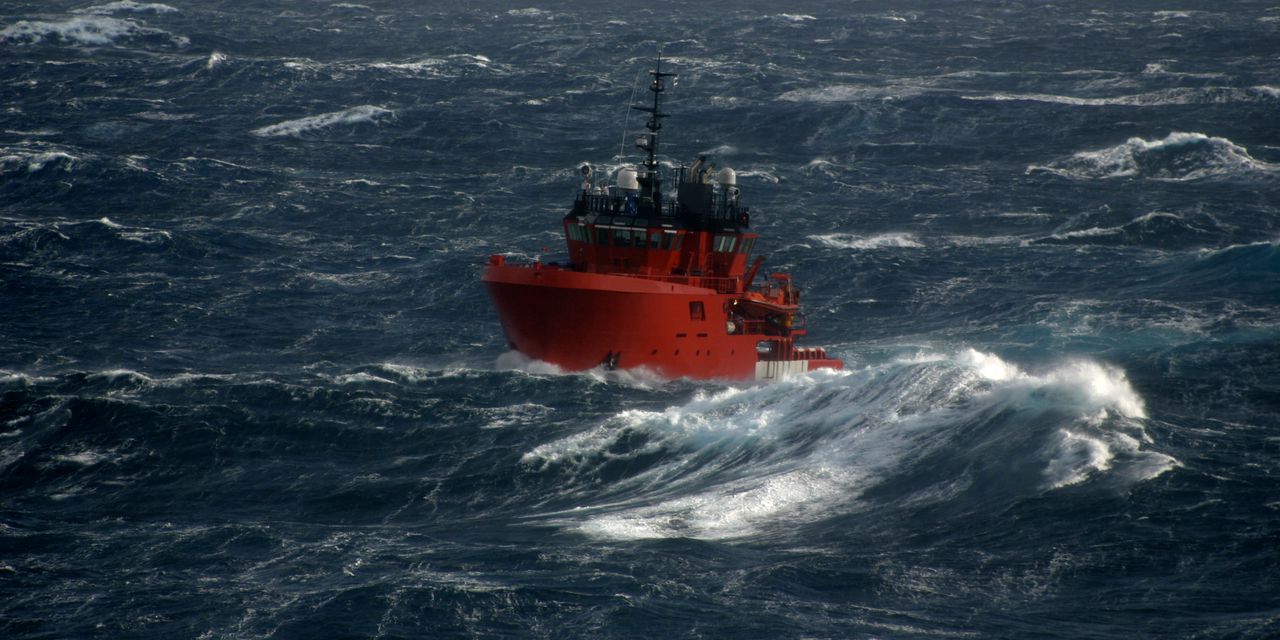 If the loss holds, it would mark the first time the blue-chip gauge saw back-to-back 2% moves since June 2020, according to Dow Jones Market Data. And it would be the first time it fell more than 2% on the trading day following a gain of 2% or more since April 2020.

That said, stocks have been remarkably choppy on a day-to-day basis in 2022. Through the end of April, the S&P 500 SPX, saw 12 days where it finished up or down more than 2%. That happened just seven times in all of 2021. It has exceeded or is on track to top totals for every year going back to 2011, with the exception of 2020, according to Dow Jones Market Data.

The Cboe Volatility Index VIX, , an options-based measre of expected volatility in the S&P 500, jumped 18% to 30.06 on Thursday — above its long-term average below 20 and a sign that investors are preparing for volatile conditions to continue. The index jumped last week to a nearly two-month high above 36 before pulling back earlier this week and briefly trading below 25 on Wednesday.

With moves on Wednesday and Thursday, the S&P 500 SPX, was on track to add two more 2% days to the tally. The large-cap benchmark was down 3.4% Thursday after a 3% Wednesday rise. The S&P 500 suffered a similar turnabout as recently as last week.

It’s the same story for the Nasdaq Composite COMP, , which was leading the tumble for major indexes with a drop of 4.6% after surging 3.2% on Wednesday. The last time it saw a fall of 4% the day after a rise of more tahn 3% was also last week.