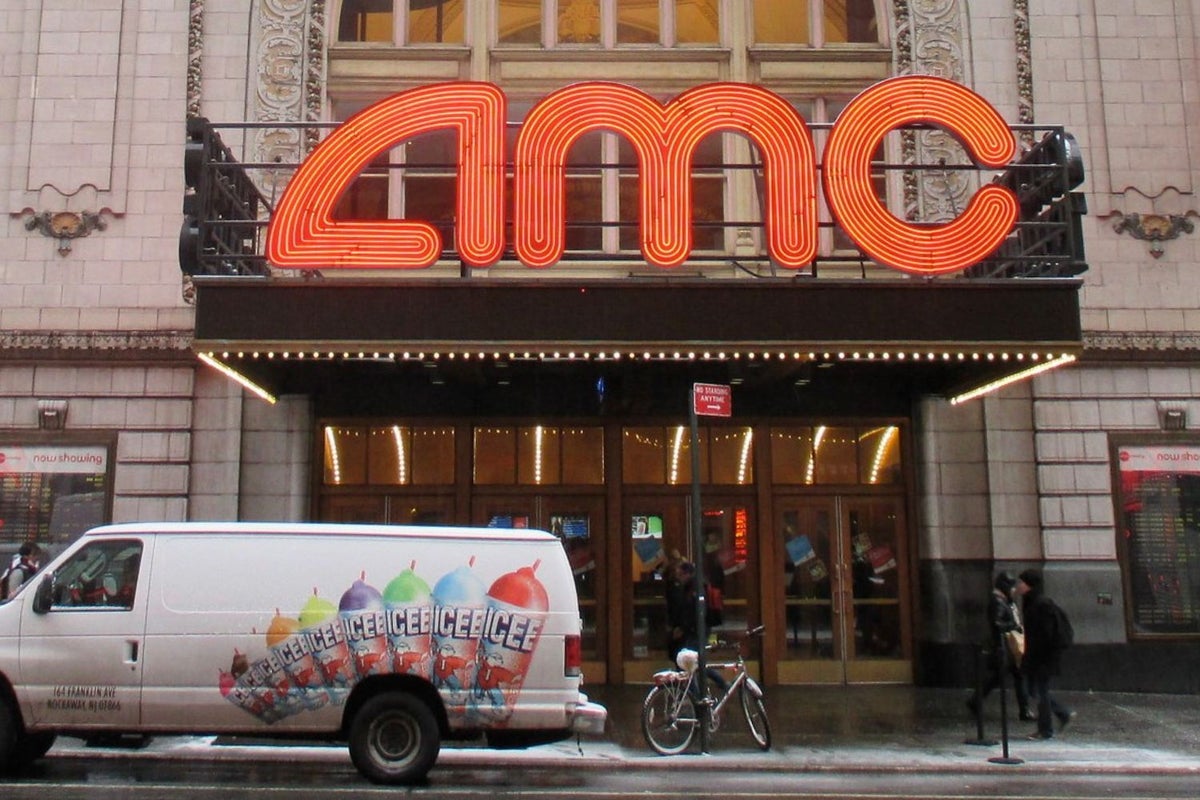 The morning weakness was triggered by data released from the Bureau of Labor and Statistics that showed inflation soared 9.1% year-over-year in June, which slammed the stock market as a whole.

AMC has shown relative strength recently, in comparison to the S&P 500, as the latter is trading down about 2.5% off the July 8 high-of-day. AMC has been swinging higher since July 7, soaring almost 28% off the $12.41 level hit on that date.

AMC looks set to soar higher still because on Wednesday, the stock was printing an inside bar pattern on the daily chart. An inside bar pattern indicates a period of consolidation and is usually followed by a continuation move in the direction of the current trend.

A double, or triple inside bar can be more powerful than a single inside bar. After the break of an inside bar pattern, traders want to watch for high volume for confirmation the pattern was recognized.

The AMC Chart: AMC’s inside bar leans bullish because the stock was trading higher before forming the pattern. Traders and investors can watch for AMC to break up or down from Tuesday’s mother bar on higher-than-average volume later on Wednesday or on Thursday to gauge future direction.