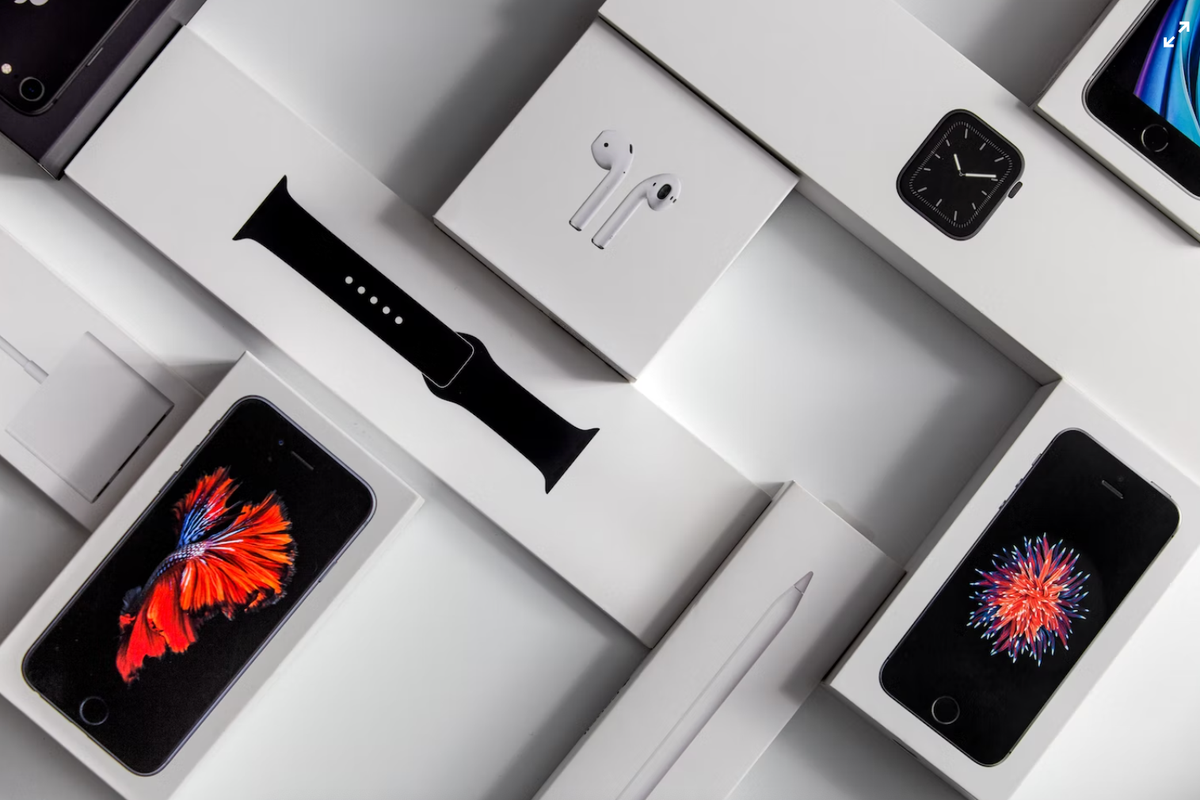 Now boasting a $2.5 trillion market cap, a stock like Apple Inc. AAPL would usually be considered too big to generate any exciting swings for a short-term trader.

While it’s definitely not as volatile or high growth as smaller cap stocks, the tech giant could still have a lot of room for growth, both in terms of recouping losses from the shockwaves of a rocky post-pandemic economic recovery to exploring new markets and tech to help the stock keep growing faster than most other blue-chip stocks.

While a lot of the market is unpredictable, regulatory compliance and certain recurring events present theoretical trading opportunities that you can generally anticipate well in advance:

Bear in mind that just because these events happen at predictable times doesn’t mean they’ll unfold the same way each time. While Apple beat analysts’ expectations when it reported $83 billion in revenue last quarter, that doesn’t mean it’s going to report record revenue next quarter.

This calendar is meant to give you a way to prepare for upcoming opportunities in advance. From there, check analyst predictions, news and financial statements to see whether the relative optimism or pessimism leading up to the event makes sense — then take the time to plan your trades.

While blue-chip stocks like Apple are favored by long-term investors, they typically aren’t the top choice for swing and day traders because that same financial stability and consistency that long-term investors love mean there are relatively few swings in either direction that are large enough to make any real profit on as a short-term trader.

Even so, the increased volatility the market has weathered this year has made these stocks a little more tradeable than usual. Apple, in particular, is one of the unique stocks that is considered both a blue chip and a growth stock because the tech sector it is in is still a fast-growing sector.

With that in mind, some possible swings in AAPL that traders can expect in the coming months include:

While there’s still a lot of room for growth in a company that’s just beginning to tap into new segments like financial services and augmented reality, competition is fierce, and a crackdown on anti-competitive tactics could make it even fiercer.

Amazon.com Inc. AMZN, Meta Platforms Inc. META and Alphabet Inc. GOOGL are all developing products and services that compete directly with many of the company’s best-performing segments. While it may not be the first in the new markets its exploring, Apple may still has a good chance of maintaining its dominance by being innovative enough to put out products that continue to redefine the game.

Use A Single-Stock ETF To Amplify Daily Returns

As part of its plan to roll out about two dozen single-stock exchange-traded funds (ETFs), Direxion is offering a Daily AAPL Bull 1.5X Shares (AAPU) and Daily AAPL Bear 1X Shares (AAPD) for traders who want to leverage their AAPL trades.

While leveraged ETFs traditionally track entire indexes or themes — containing dozens or hundreds of tickers in a single ETF — Direxion’s new bull and bear ETFs focused specifically on AAPL let traders enjoy the benefits of a leveraged ETF on their single stock trades.

AAPU, the bull ETF, for example, amplifies each bullish trade by 150%. While that means a loss will be amplified as much as any gains, this helps make the most of each trade for a stock that might otherwise be too stable to offer the large swings short term that traders look for.

Meanwhile, AAPD, the bear ETF, lets you short the stock without selling your long-term position, which would create a taxable event. It can also be a useful way to hedge some of the intraday losses that those long-term positions might experience. Because it’s not leveraged like the bull ETF, your risk won’t be magnified any more than it is — and because short positions generally carry more risk, that lack of leverage is a way to limit your exposure.

Just keep in mind that these tools are designed for short-term (typically intraday) trades. For investors looking to buy and hold, it’s often better to invest directly in AAPL rather than a leveraged ETF.