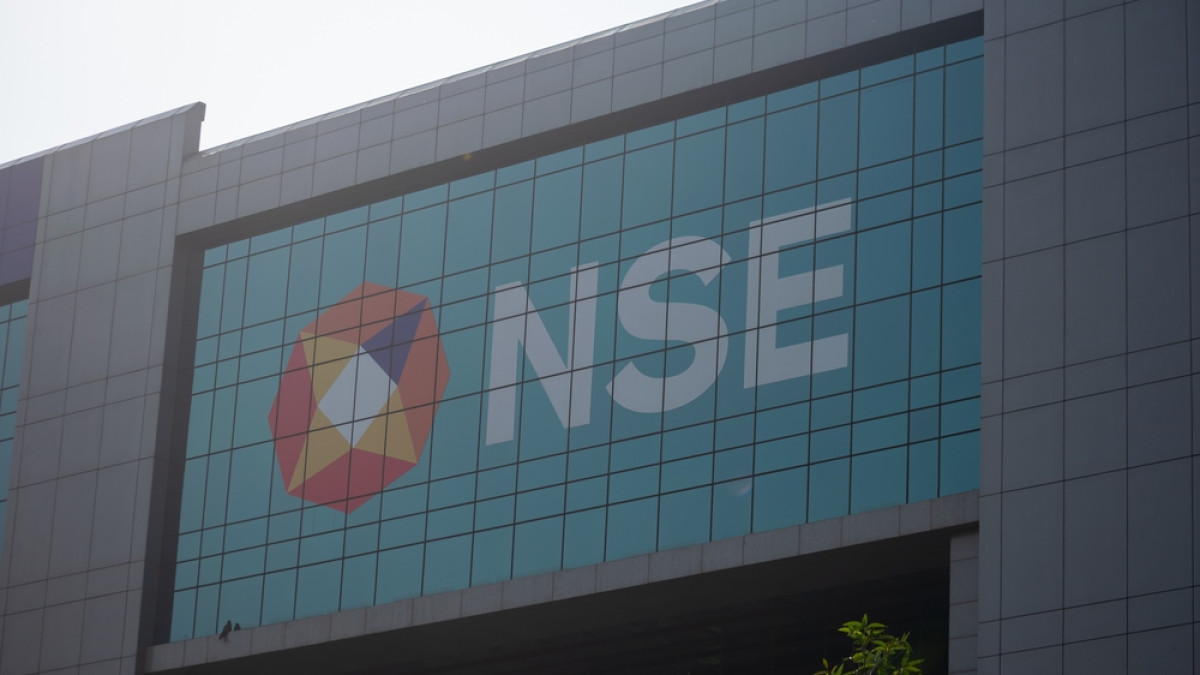 Here are key things to know before market opens on Wednesday:

Asian shares were mostly higher on Wednesday, with U.S. corporate earnings aiding sentiment, while traders awaited British inflation readings later in the day for clues on how hawkish central banks need to be to fight inflation.

Stocks closed broadly higher again on Wall Street Tuesday, adding to weekly gains for major indexes that have been mired in a broad slump amid inflation and recession concerns.

Trading was choppy, at one point pulling the Nasdaq into the red as technology stocks lost ground then rallied by the end of the day. It was the latest knee-jerk motion in a market that has been moving erratically in recent weeks. Major indexes are still stuck in a bear market, which is when they’ve fallen at least 20 per cent from their most recent all-time highs.

The company had recorded a net profit of Rs 425.38 crore in the same period a year ago, according to a regulatory filing.

Tech Mahindra: Country’s fifth largest IT services exporter Tech Mahindra on Tuesday announced it will be hiring 3,000 people in Gujarat over the next five years.

The company’s current staff strength in Gujarat could not be immediately ascertained.

It signed a Memorandum of Understanding (MoU) with the Government of Gujarat under its IT/ITeS (IT enabled services) policy on Tuesday.

The ICICI Bank group company said excluding this tax reversal, net income inched up by 3.4 per cent. In the year-ago quarter, the company had booked a net income of Rs 447 crore.

Tata Motors: Tata Motors on Tuesday said it has received an order for 200 electric buses which will be deployed in Jammu and Srinagar.

The Mumbai-based auto major has won the tender of 200 electric buses floated by Jammu Smart City Ltd, it said in a statement.

The automaker will supply 150 units of 9-metre and 50 units of 12-metre Starbus electric buses, it added.

The company had reported a net profit of Rs 230 crore in the same period a year ago.

The consolidated revenue from operations of L&T Technology Services (LTTS) grew about 24 per cent to Rs 1,995 crore from Rs 1,607.7 crore in the September 2021 quarter.