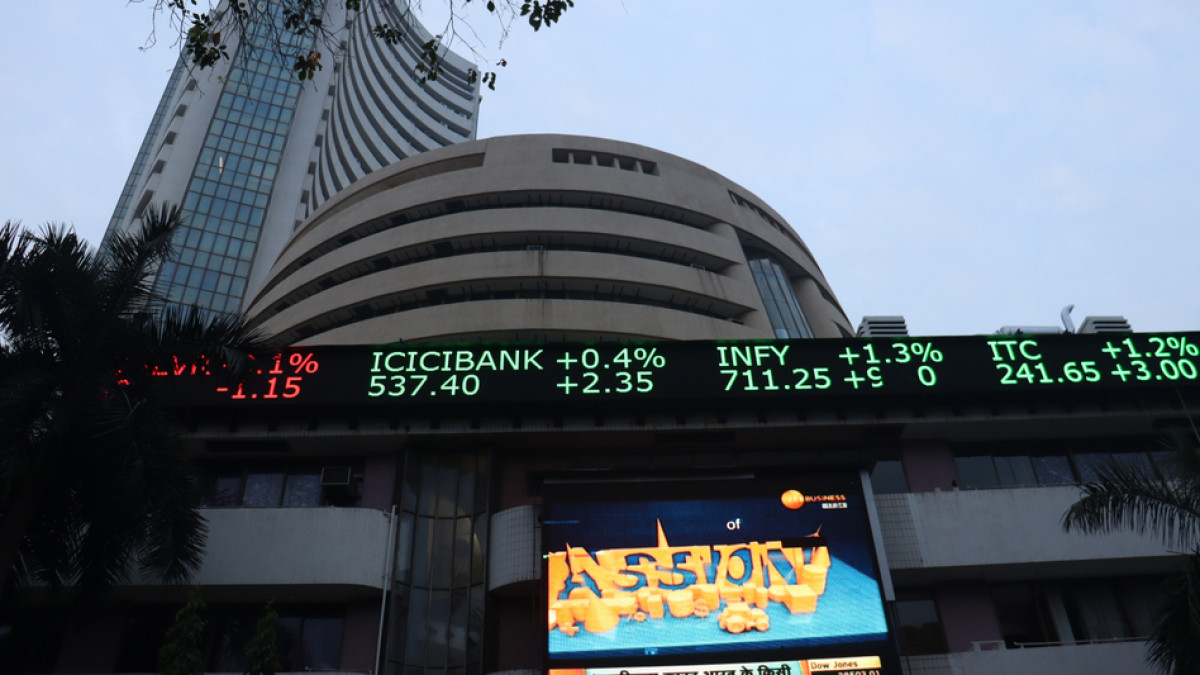 Here are key things to know before market opens on Friday:

Asian shares were mixed and the dollar stood tall on Friday ahead of a key U.S. jobs report as investors braced for more aggressive rate hikes from the Federal Reserve, while commodities took an overnight dive amid new China lockdowns.

MSCI’s broadest index of Asia-Pacific shares outside Japan remained largely unchanged in early Asia trade, but was headed for its worst weekly performance in seven with a drop of 3 per cent, as rising expectations of hawkish global rate hikes hit risky assets.

Most of the Asian markets were trading lower with Japan’s Nikkei down 0.27 per cent, Hong Kong’s Hang Seng fell 0.48 per cent and Taiwan Weighted declined 0.24 per cent.

A late burst of buying erased some of the stock market’s losses Thursday, leaving indexes mixed on Wall Street at the closing bell.

The S&P 500 index of large companies managed to eke out a tiny gain, all of it coming in the last 10 minutes of trading. That ended a four-day losing streak for the benchmark index.

The Dow Jones Industrial Average also climbed about half a percent. The tech-heavy Nasdaq composite index fell, as did several measures of small and mid-size companies.

Indian Bank: State-owned Indian Bank has revised the marginal cost of funds-based lending rates (MCLR) by 0.10 per cent across tenors from Saturday, which will make most of the consumer loans costlier.

It has also revised the lending rates benchmarked on treasury bills.

The Asset Liability Management Committee (ALCO) of the bank has reviewed the Benchmark Lending Rates and decided on an upward revision in MCLR and TBLR across various tenors, the lender said in a regulatory filing on Thursday.

According to the bulk deal data available with the National Stock Exchange (NSE),  the shares were sold at an average price of Rs 1,230 apiece, valuing the transaction at Rs 204.18 crore.

At the end of June quarter, General Atlantic Singapore Kh Pte Ltd owned 17.24 per cent stake in the company, as per data available with the bourse.

The company had sold 4,53,879 units in the year-ago period, Hero MotoCorp said in a regulatory filing.

The Index Maintenance Sub-Committee – Equity (IMSC) of NSE Indices Limited has decided to make the changes as a part of its periodic review, a release said on Thursday.

NDTV: NDTV promoter group firm RRPR Holding has told VCPL, which along with two other Adani group firms has launched a hostile takeover bid for the media firm, that its stakeholding in NDTV has been provisionally attached by the I-T authorities and require their approval for the transfer.

The contention has been rejected by the Adani group, which termed it as “misconceived and misleading” statements while asking RRPR Holding to convert the warrants into equity shares.