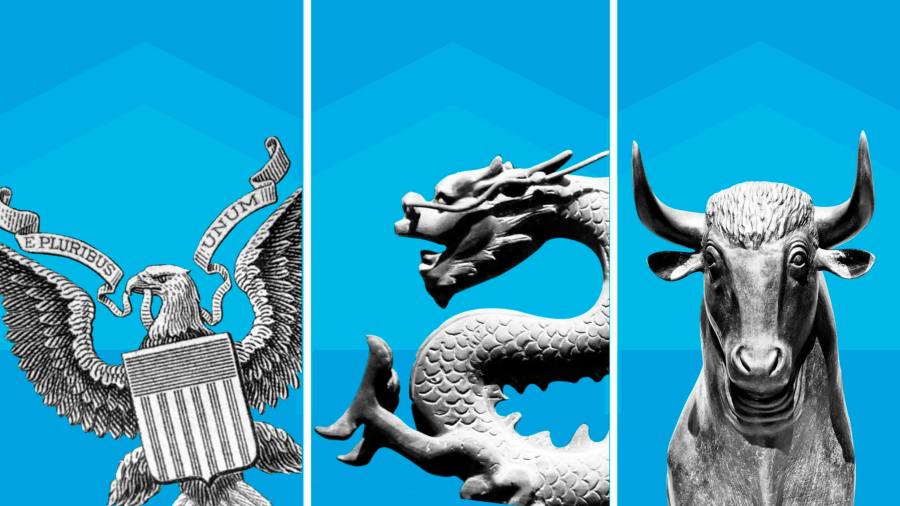 Argentina’s President Alberto Fernández has called for the EU to renegotiate a landmark trade deal with South America, saying the agreement is unbalanced and a threat to the car industry in Brazil and Argentina.

“What we have to do is sit down and look at how we can reach an agreement on a more realistic basis,” Fernández told the Financial Times’s Global Boardroom conference.

Asked how long that process might take, he said: “As long as the parties want. It’s like tango. Tango is danced by a couple, you need both people to want to dance tango, otherwise, it’s very difficult.”

The trade deal between the EU and the Mercosur bloc — Argentina, Brazil, Paraguay and Uruguay — was agreed in principle in 2019 after nearly two decades of haggling. But its conclusion has been held up amid European objections to Brazil’s poor record on preserving the Amazon rainforest under the leadership of far-right president Jair Bolsonaro.

The election in October of Luiz Inácio Lula da Silva, who has vowed to preserve the Amazon, as Bolsonaro’s successor sparked hopes that the long-delayed EU-Mercosur deal might win final approval. Xiana Mendéz, Spain’s trade minister, told the FT last month she believed he would back the pact. “It’s a very balanced one,” she said. “We don’t support reopening negotiations.”

But Fernández told the FT conference that the environment “is not the reason that we don’t have the agreement, that’s an excuse”.

“The real reason is that for Brazil and Argentina [as] car producers, the only car producers in South America, that agreement is a problem because it makes things difficult for us if European competition comes to South America,” he said.

Read more about Argentina’s thoughts on the stalled trade pact with Europe here.