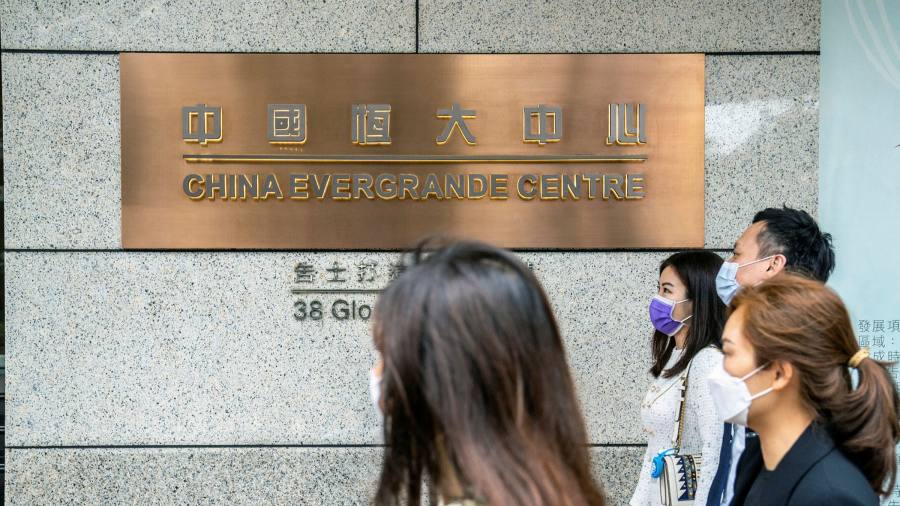 European equity markets rose on Monday following the sharpest weekly decline for global stocks since the pandemic-driven ructions of March 2020.

Shell, a weighty constituent of the UK blue-chip index, added 3.3 per cent after dropping almost 13 per cent in the week to June 17.

The FTSE All-World index, a gauge of emerging and developed market equities, fell by the most since March 2020 last week, with a 5.7 per cent decline. US equities also suffered their heaviest weekly loss since the outbreak of the coronavirus pandemic.

The share declines were driven by an increasingly gloomy global market outlook, as the Bank of England and the Swiss National Bank followed the US Federal Reserve in raising interest rates to tackle soaring inflation.

In debt markets, UK gilts came under pressure, with the yield on the 10-year bond rising 0.1 percentage points to 2.6 per cent. The instrument, which underpins loan and mortgage pricing, traded just below 1 per cent in early January.