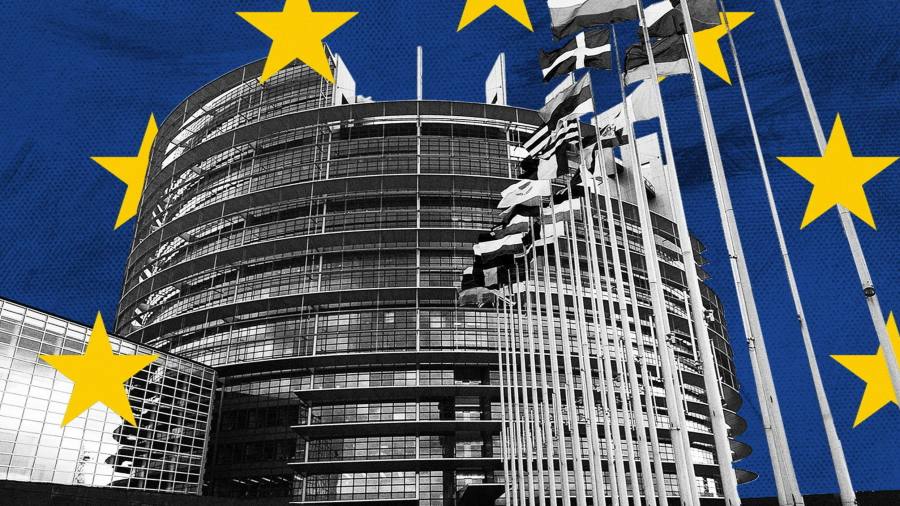 A former UK ambassador to Myanmar has been arrested, according to two people familiar with the situation, as the country marks the fifth anniversary of the military’s crackdown on the Muslim Rohingya minority that has drawn accusations of genocide.

Vicky Bowman, the UK’s envoy to Myanmar from 2002 to 2006, and her husband, artist and former political prisoner Htein Lin, were detained by the military regime, which seized power in a coup in February last year.

The two were taken to Yangon’s Insein prison, the people said. Bowman is expected to be charged with violating Myanmar’s Immigration Act, according to local media.

“We are concerned by the arrest of a British woman in Myanmar,” the Foreign, Commonwealth and Development Office said in a statement on Thursday. “We are in contact with the local authorities and are providing consular assistance.”

Bowman is the director of the Myanmar Centre for Responsible Business, a non-governmental organisation that advises local enterprises on anti-corruption, social and environmental practices. She previously worked with miner Rio Tinto on transparency and sustainability issues.

News of the arrests emerged on the fifth anniversary of a violent crackdown by Myanmar’s military, known as the Tatmadaw, against the Muslim Rohingya minority in the western Rakhine state.

The Foreign Office said on Wednesday that the UK would “intervene” in a case filed by The Gambia at the International Court of Justice in The Hague in 2019 accusing the Tatmadaw of “genocidal acts”. It also unveiled an additional round of sanctions against military-linked companies.

“The UK has been clear that what happened to the Rohingya was ethnic cleansing and remains committed to taking action to stop the brutality of the Myanmar Armed Forces and hold them to account,” the FCDO said in a statement.

An estimated 10,000 people were killed and 730,000 displaced into neighbouring Bangladesh, according to a UN fact-finding mission, during the months-long assault that included sexual violence, village burnings and extrajudicial killings. The UN inquiry found the military’s conduct amounted to “both war crimes and crimes against humanity”.

Last month, the ICJ ruled that the case could proceed, quashing Myanmar’s objections over its jurisdiction. A separate case has been opened against the Tatmadaw in Argentina.

Peter Vowles, the UK’s current ambassador to Myanmar, was expelled from the country last month.