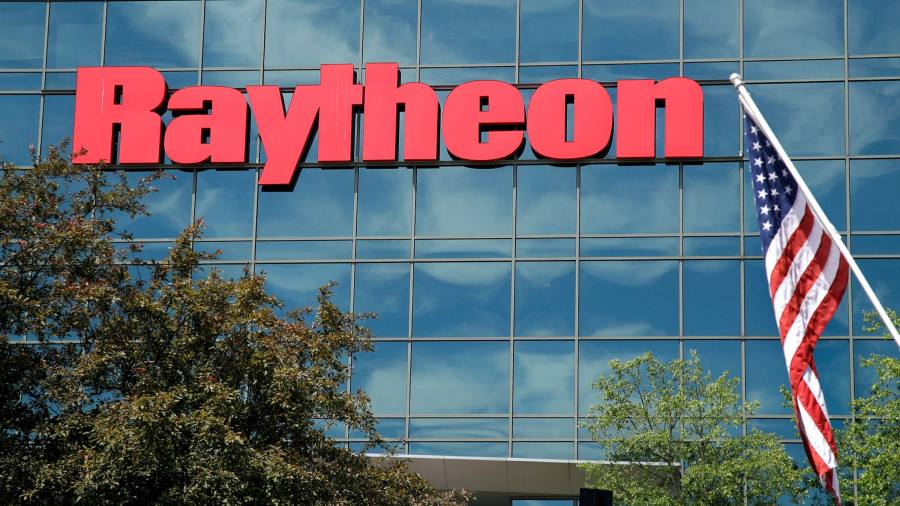 The Reserve Bank of Australia has raised interest rates by 50 basis points, moving to curb rampant inflation with an increase that topped forecasts.

The decision to raise the cash rate to 85 basis points demonstrates a more aggressive stance by the central bank to deal with inflation after a moderate rise last month. It is the first time that the RBA has introduced back-to-back rate rises since 2010 and the biggest rate rise since February 2000.

Philip Lowe, the governor of the RBA, said the action was needed to get inflation back toward target levels over time.

“Inflation is expected to increase further, but then decline back towards the 2-3 per cent range next year,” he said. “Higher prices for electricity and gas and recent increases in petrol prices mean that, in the near term, inflation is likely to be higher than was expected a month ago.”

Inflation has been lower in Australia than in many other markets but the cost of petrol and fresh food has started to hit consumer confidence. Fast-food chain KFC said this week that it would start using cabbage leaves in Australia due to supply chain issues that have increased the cost of lettuces.

The supply issues have been in part driven by the recent flooding in the country that has hit the agricultural sector. Lowe said that global factors, including the pandemic and the war in Ukraine, have also contributed to rising inflation, as has a tight labour market.

Jim Chalmers, the new treasurer of Australia after Labor was swept to power last month, has warned of a “dire” economic situation if inflation is not brought under control.

Chalmers wrote on Twitter: “Difficult news for homeowners already facing skyrocketing costs of living, including spiking energy prices. A better future awaits but first we have to navigate together this inflation challenge we inherited, and the rising interest rates that accompany it.”