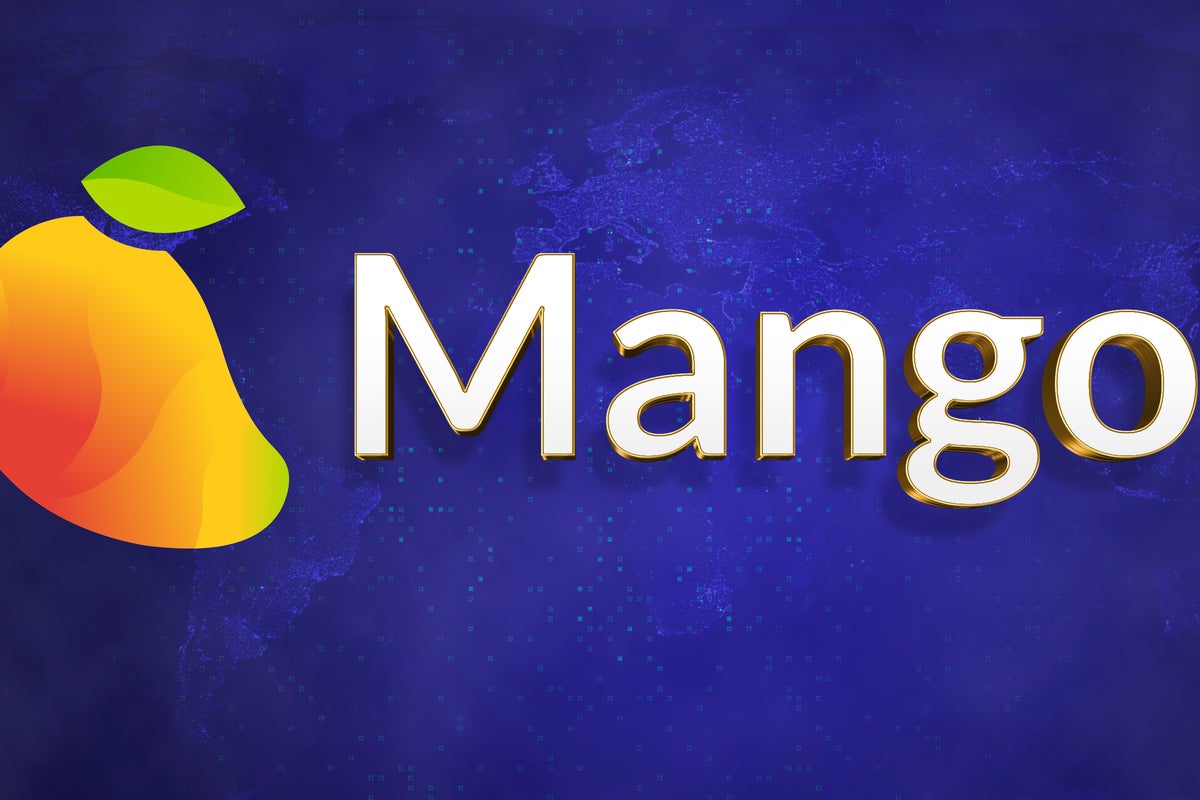 The hacker behind the Mango market exploit that drained $117 million, revealed his identity on Twitter calling his actions “legal” and “a highly profitable trading strategy”.

What Happened: The hacker identified as Avraham Eisenberg called himself a “digital art dealer” as per his Twitter bio.

This comes a day after Eisenberg returned over $67 million to the Solana-based SOL/USD DeFi platform on Oct.16, and kept $47 million as a bug bounty.

Since Mango is a Decentralized Autonomous Organization, over 98% of the voters have voted in favor of the deal, which also stipulates that Mango Markets will not pursue criminal charges against the hacker.

Users had no access to their funds immediately after the exploit took place.

“Unfortunately, the exchange this took place on, Mango Markets, became insolvent as a result, with the insurance fund being insufficient to cover all liquidations,” Eisenberg tweeted. “This led to other users being unable to access their funds. To remedy the situation, I helped negotiate a settlement agreement with the insurance fund.” He was referring to the $47 million bug settlement, adding that once the Mango team finishes processing how to divvy up the returned funds, “all users will be able to access their deposits in full with no loss of funds.”