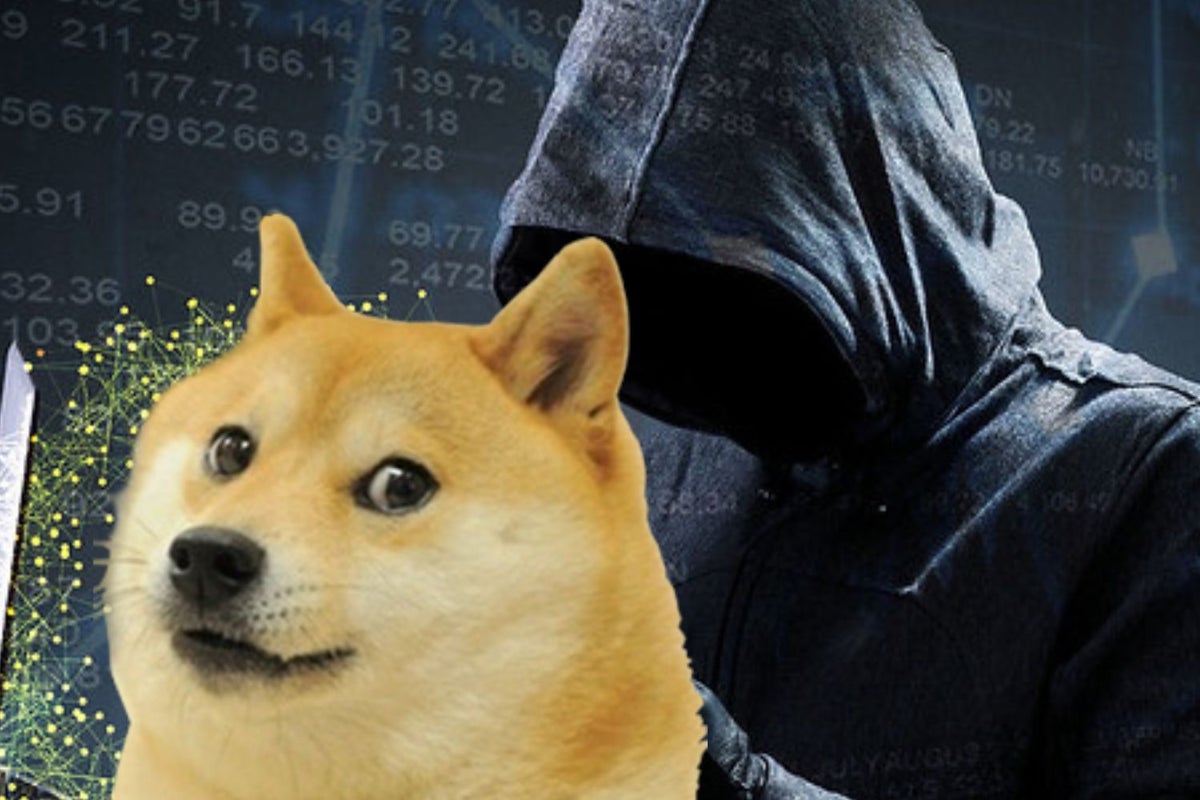 A newly released report from blockchain analytics firm Elliptic says that millions worth of Dogecoin DOGE/USD has been used for illicit activities such as terrorism, child sex abuse material, and far-right extremism.

“While the vast majority of this activity consists of fraud, scams and Ponzi schemes, it also includes the most serious types of crime, including terrorism financing and vendors of child sexual abuse material (CSAM),” the Elliptic report reads.

The Elliptic report quoted a July 2021 release suggesting the rising use of Dogecoin in terror financing, including the use of 84 crypto wallet addresses controlled by Hamas. The wallets using Dogecoin received a total of $40,235 in funding.

Dogecoin only covers $3,000 out of the total financing received by CSAM, and Bitcoin BTC/USD remains the dominant mode of payment here.

The most prominent illicit use of Dogecoin involved thefts, scams, and Ponzi schemes. The report uncovered more than 50 such events involving millions of dollars worth of Dogecoin.

One of the cases led to a seizure of over $20 million in Dogecoin by Chinese authorities as part of a rug pull for a fake cryptocurrency called Plus Token.

Photo: Created with an image from Richard Patterson and Orde Saunders on Flickr