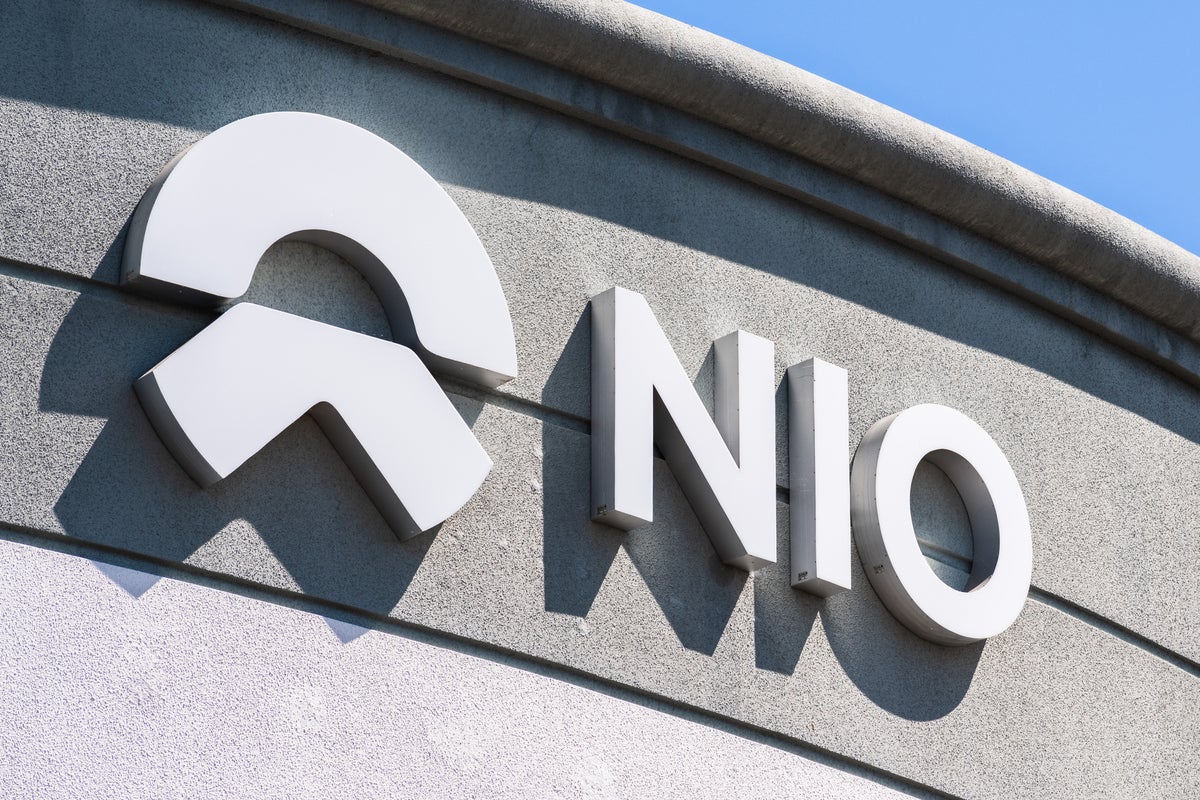 Nio, Inc. NIO has an imminent catalyst that could provide some support to the sagging stock.

“We will be live streaming the event to show how Nio Power is working further toward the vision of making powering up easier than refueling,” a statement from the company read.

The livestream would be accessible through the Nio app and the company’s Weibo, WeChat, Douyin and Bilibili accounts, the report said.

Nio Power division is the company’s Internet-based power solutions, including battery charging and swapping facilities. Under this service, the company provides home chargers, fast DC public chargers capable of charging at up to 180 kilowatts and 250A, and battery swapping that could be completed in just three minutes.

The company also provides Power Mobile, a service that can be availed with a single click on the Nio app. A mobile charger will reach the spot to charge the user’s vehicle.

Related Link: This Warren Buffett-Backed Chinese EV Maker Reports June Sales Up Over 240% From A Year Ago

Why It’s Important: Charging is key for increasing EV adoption. Nio currently has 998 battery-swap stations and 895 supercharging stations in China, according to CnEVPost.

Last year’s event was held in Shanghai with in-person attendance, wherein the company announced its “Power Plan 2025.” The company said at the time that it would share its public charging infrastructure with other auto companies. By 2025, Nio aims to increase its battery swap stations to over 4,000, including 1,000 overseas stations.