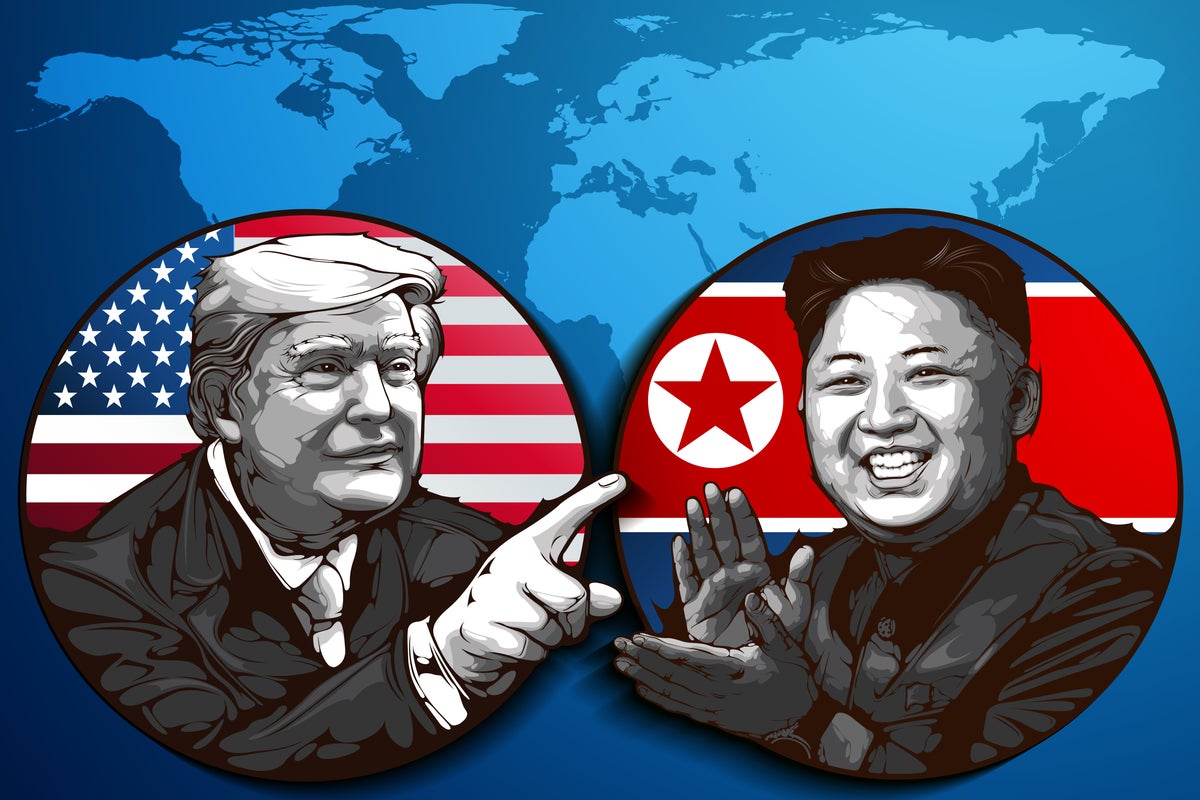 What Happened: On this day, Trump became the first sitting President of the country to step foot into North Korea and meet the supreme leader Kim Jong-Un after crossing the demarcation line.

After meeting Trump, Kim said their meeting symbolized their “excellent” friendship. At the same time, Trump declared it a “great day for the world” and described it as “a historic moment and a very good moment.”

Former South Korean President Moon Jae-in had also joined Kim and Trump at the DMZ. Moon said 80 million people on the Korean Peninsula had been given hope of denuclearization and peace.

Trump also invited Kim to the White House but such a visit didn’t materialize.

The U.S. and North Korea relationship would again sour around the second anniversary of the Singapore summit in June 2020. — when, in a press statement, the North Korean Minister of Foreign Affairs said that the Trump administration’s efforts in the past two years were for political achievements without returns for North Korea and that “nothing is more hypocritical than an empty promise.”

North Korea also rejected the Biden administration’s offer to help the country during its first COVID-19 wave that affected millions.