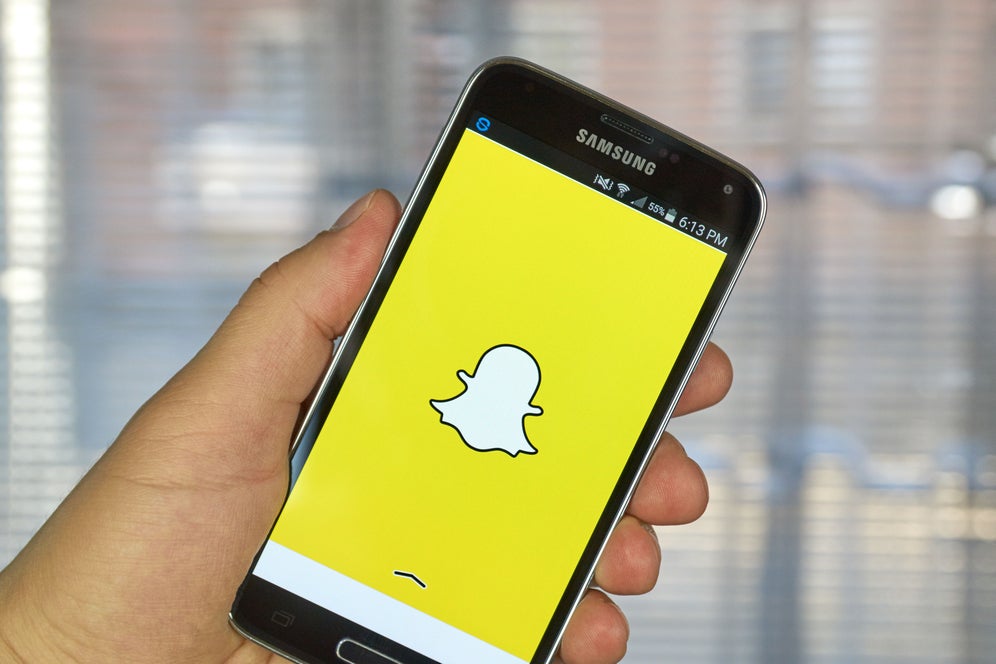 After a huge move in either direction following an earnings report, an issue can do one of three things: it can follow through in the same direction of the previous day’s move, it can sharply reverse course or it can embark on a consolidation period.

Sean Udall, CIO of Quantum Trading Strategies joined Monday’s PreMarket Prep Show to discuss why he may looking to “buy the dip,” making it the PreMarket Prep Stock Of The Day.

Friday-Open On The High, Close On The Low: One would think with a $5 plus lower open on what was a $16 plus stock, there would be some kind of early bounce. That was certainly not the case as the issue peaked one penny from its opening print at $11.11 and was under selling pressure for the entire session.

As a result, the issue bottomed at $9.91 on Friday afternoon, but could not distance itself from that low, ending the session at $9.96,

The other major haircut came between February and May this year falling from its month-end February close of $39.94 to $14.11 at the end of May.

Udall’s Take: Udall began with a comparison of the recent price action in Netflix Inc. NFLX with Snap. He stated: “What did Netflix do, multiple capitulations two quarters in a row, that is exactly what Snap is doing.”

He added: “Honestly, I did not think the numbers were that bad. This may be setting up for my three-day rule.” Udall also thought, “Snap may be a candidate for some M&A, as they have the eyeballs and the MAUs, this company did $700 million in revenue a few years and now may do $5 billion.”

SNAP Price Action: Based on Monday’s price as of 1:30 p.m. EST, the issue may be poised for what is known as the “undercut and rally” formation. That takes place after an extreme move — a decline, in this case — undercuts the previous day’s low of $9.91 falling to $9.66, and rebounds to close above that low in the next session.

The simplicity of this technique is that an investor can use the breach of Monday’s low as a possible exit point if the issue continues lower. As of 1:30 p.m. EST, the issue is flat on the session at $9.96.

The discussion on the issue from Monday’s show can be found here:
[embedded content]
Photo: dennizn via Shutterstock