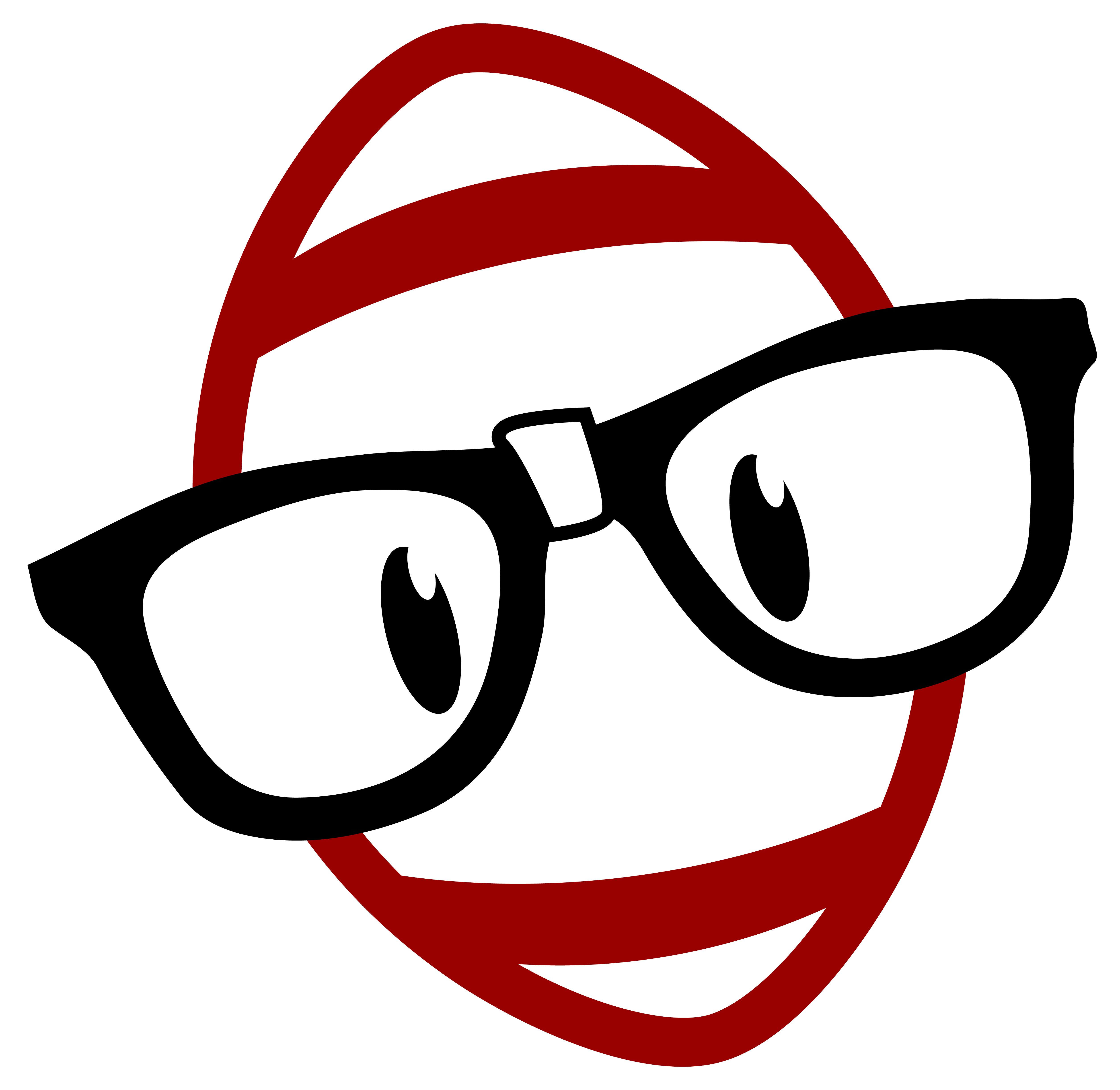 Trading is one of the greatest aspects of fantasy football. There is so much thrill in either making the big swing trade to try and bring home a championship or trading away assets to kickstart a rebuild in the hope of creating a long-term dynasty.  Salary cap leagues bring a whole new variable into the equation of asset valuation in trades. Players are no longer universally valuable based on ADP and production. Let’s break down all the things that need to be considered when making a trade in salary cap leagues.

Before we get into the trade specifics, the first thing we need to understand is the league settings.  This actual trade occurred in a 12-team full PPR 1QB league with 22 roster spots, and the salary cap mirrors the NFL at $208,200,000. The starting lineup is QB, RB, RB, WR, WR, TE, FLEX, FLEX, and DEF.

When the trade occurred in early June, Team A’s only rostered running backs were Eno Benjamin, Trey Sermon, and Larry Rountree. The rookie draft had not yet occurred, and Team A recently traded up from the 1.05 to the 1.02 to select Kenneth Walker as one of his two starting running backs. Team A had a lot of cap space going into the trade (over $70 million). The rest of his roster was intact with the likes of Justin Jefferson, Tee Higgins, Tyreek Hill, Russell Wilson, Darnell Mooney, and Kyle Pitts. However, there was not a lot of talent at the RB position in the free agency pool before the auction:

Because Team A needed to fill two starting running back positions, they decided they needed to trade for a player. Barkley was the perfect back to acquire. First, he is a lot cheaper to acquire than most running backs with his talent level. His injury history and current team have reduced his ADP and trade value. Team A didn’t have him on a long-term deal (his rookie deal had just expired). Therefore, the franchise tag is a costly contract for a team to roster (over $37 million for 2022). Team A had over $70 million in cap space and, with the abundance of draft picks (seven in four rounds), had very few free agent roster spots available.

Team B was not going to retain Barkley, and they didn’t use the franchise tag this off-season. Also, they possessed Najee Harris on a rookie deal and felt that a cheaper option would be available to fill the other running back position. Referring back to my article on franchise tags, the owner decided to use their franchise tag as a tradeable asset. Team B had no rostered tight ends and was looking for a cheap tight end to fill the void. They added two more picks to their 2022 draft day capital arsenal. Team B used their franchise tag for a player they weren’t retaining to restock their team with cheap talent through draft picks and rookie deals and was planning on spending his newfound cap space in the free agent auction.

The 3.12 was used to select Kenny Pickett. This is a 1QB league, and Team A already rostered Russell Wilson and Trevor Lawrence. Therefore, Kenny Pickett was a luxury pick and the best player available when drafted. Eventually, Team A traded Pickett for Donovan Peoples-Jones and some players (Dee Eskridge and Jordan Love rookie deals) to be cut and assume the minor dead cap. The dead cap helped even out the offer for both teams. The final haul Team A received in the trade was:

The 2.09 was packaged by Team A with the 1.08 (Team A’s own first) that they also owned and traded during the draft for Josh Jacobs. The 3.09 was used to select Greg Dulcich as a depth tight end. The final haul Team B received was:

Trades in salary cap leagues are often much more complex than simply a player’s talent and ADP. Contract values and the team’s current roster construction must also be considered. Building a roster with a hard salary cap requires an assessment of all values involved in the trade.

Did you hear the big news? The Dynasty Nerds YouTube channel is up and running. Now you can see the podcast straight from the NerdHQ!! Smash that subscribe button. Sign up for the DynastyGM tool to keep that edge over your league mates. Manage all of your dynasty teams, use the trade calculator, and we just added a player shares tool so you can see all players you roster in one place.