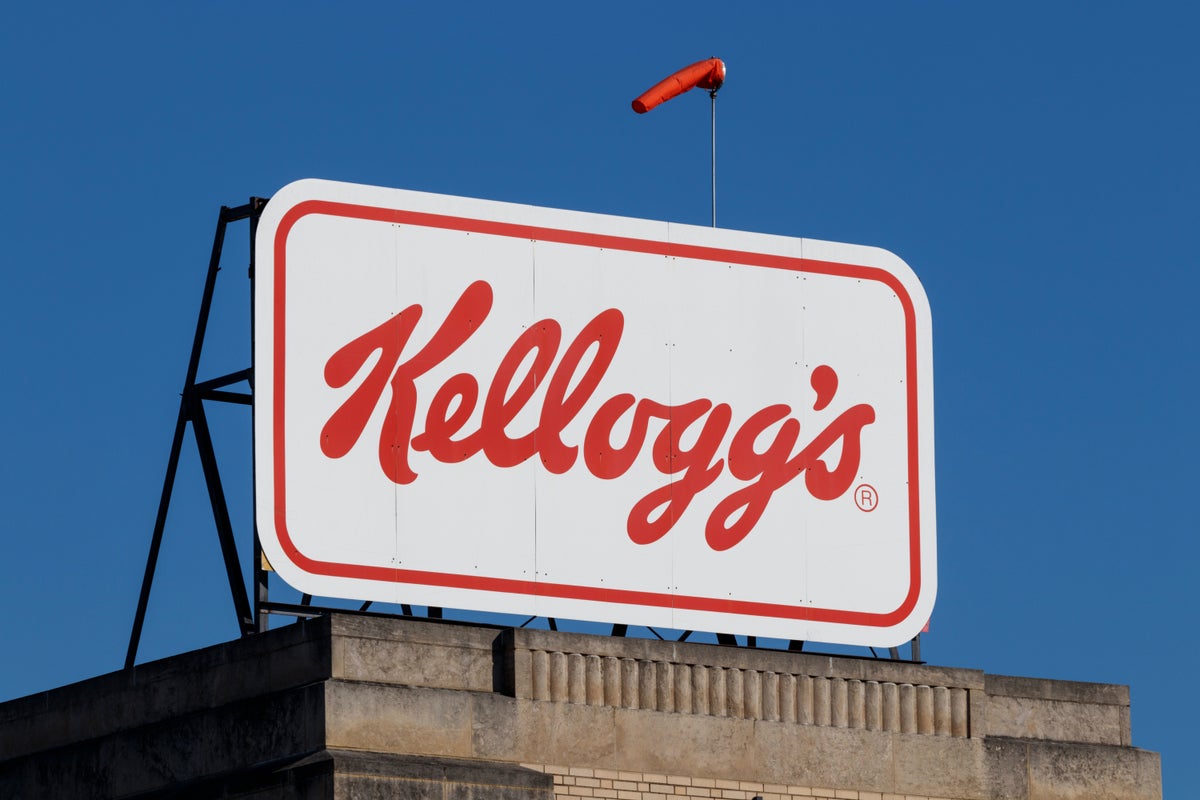 In a rising interest rate and inflationary environment, companies will take steps to enhance shareholder value.

On the PreMarket Prep show, we have called it “financial engineering” for years. On Tuesday, Kellogg Company K took some measures in the same vein. The price action following the announcement makes it the PreMarket Prep Stock of the Day.

Recent Kellogg Price Action: On May 10, Kellogg reached its highest price since February 2017 when it peaked at $75.56. It then succumbed to market forces and bottomed 10 days later at $65.97.

The issue did exhibit some relative strength when it put a pair of lows at $66.50 to end last week, while the major indexes made news lows for the year by a wide margin.

The issue did post a new closing low for the recent slide when it ended Friday’s session at $67.54.

Are 3 Parts Better Than One? Before the opening Tuesday, the company announced plans to separate into three independent companies.

PreMarket Prep’s Take On Kellogg: In the past, the co-hosts of the show have been skeptical of these moves for the simple reason that in essence it is still the same company.

When the issue was being covered on the show, it had already established its premarket high ($73.52) and retreated to the $72 area.

“When you are in a bear market and you have a stock go 7% on news, what do you do? You sell it!” said co-host Dennis Dick.

“Could it stay up here a day or two, sure, but eventually I think it is going back down. In a few weeks, we are going to look back and say this stock at $72 was a gift,” he added.

The author of this article concurred and warned investors the premarket high may not be revisited. Also, investors were urged to be careful going long at this elevated level. Finally, if the premarket high was not breached early in the session, it could easily retreat to the top of Friday’s range ($68.35).

K Price Action: Sellers became more aggressive during the remainder of the premarket session and the issue could do no better than $71.26 off the opening of the regular session. After the failure to hold on to much of the premarket gains, the issue descended toward the upper end of Friday’s range.

It found buyers just ahead of that level at $68.52 and began to rebound.

Kellogg is actively trading Tuesday afternoon in the $69 handle.

The discussion on the issue from Tuesday’s show can be found here.[embedded content]