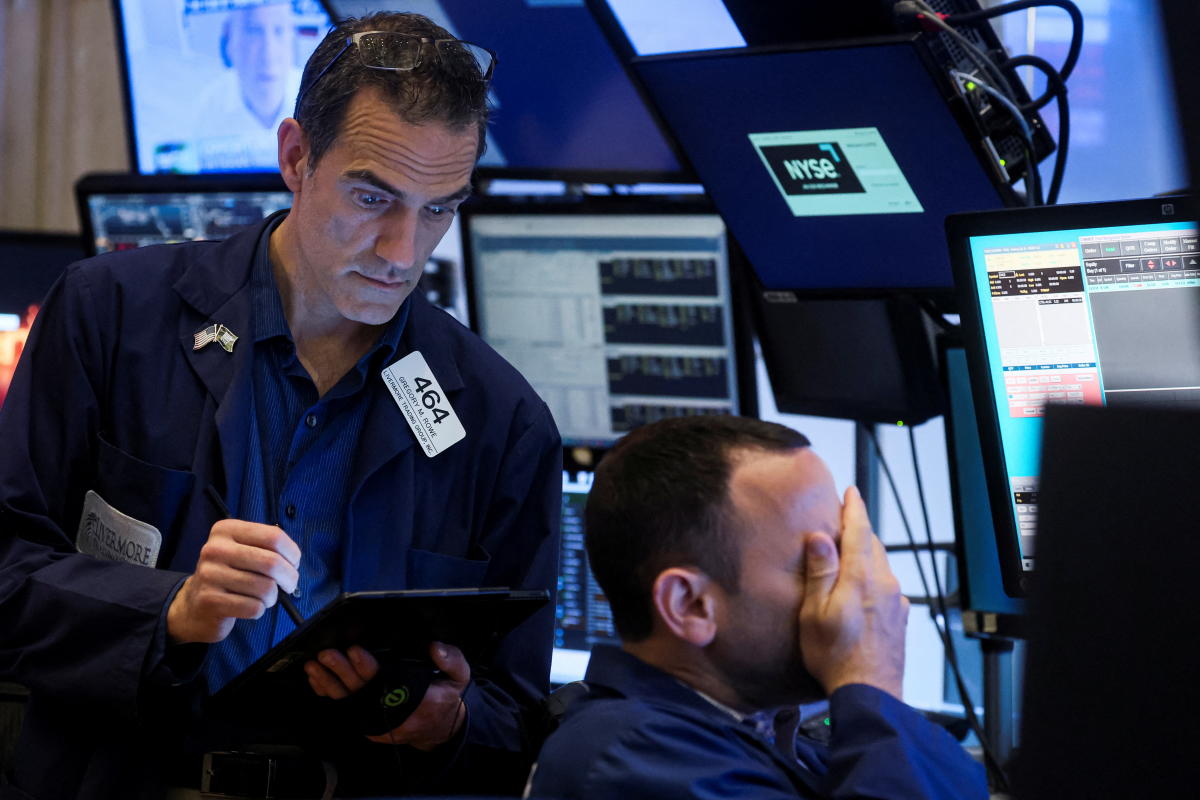 via FacebookMultiple people were shot at a burial on Thursday afternoon for a young man fatally shot by police in Wisconsin in March, according to information from Racine police and attendees.Mourners were paying their last respects to 20-year-old Da’Shontay L. King when gunfire erupted, witnesses said. Cortaisha Thompson, 23, was there and said her aunt, Kendra Gamble, was wounded and is now in critical but stable condition.“She was shot at the gravesite,” Thompson told The Daily Beast. “We jus