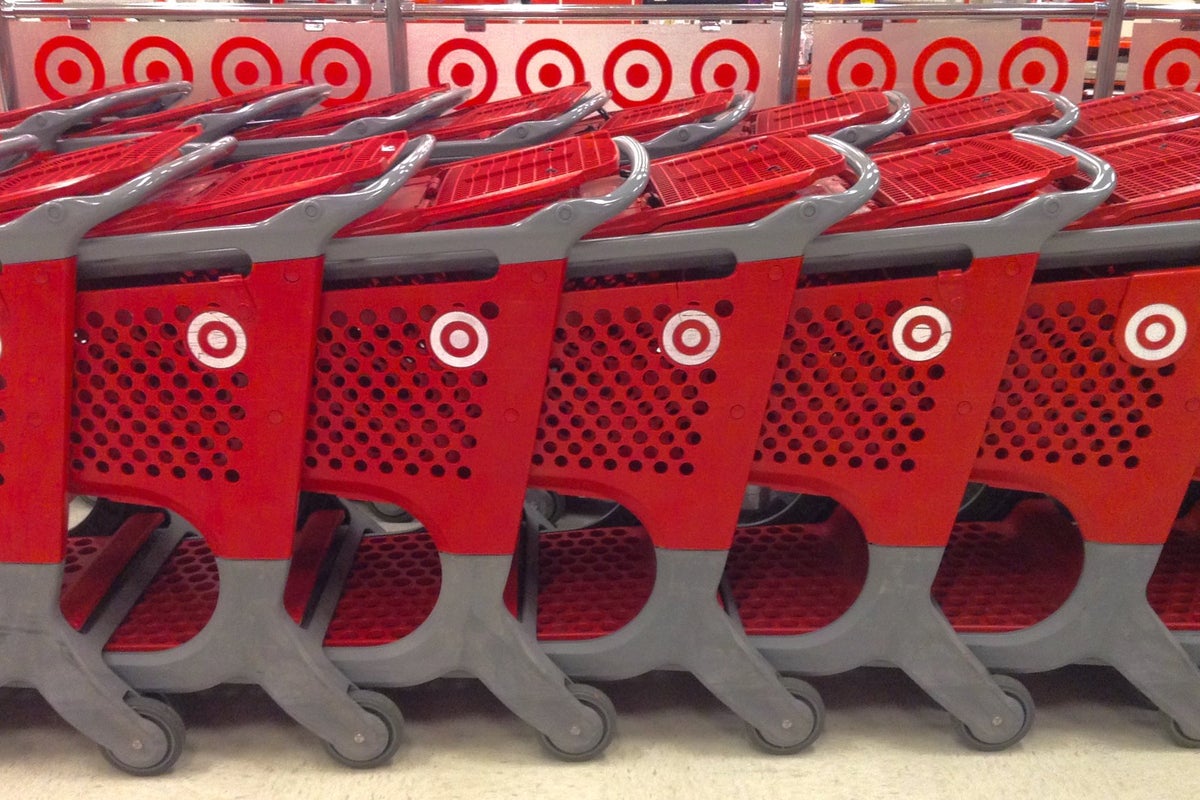 “In discussions about the company’s longer term plans, it was important to us as a board to assure our stakeholders that Brian intends to stay in his role beyond the traditional retirement age of 65. We enthusiastically support his commitment and his continued leadership, especially considering his track record and the company’s strong financial performance during his tenure,” said Monica Lozano, lead independent director of Target’s board.

Cornell stated, “By taking care of our guests, our team, our communities and our shareholders, Target has added nearly $40 billion in annual revenue since I joined the company, and in many ways, we’re just getting started.”

See Also: Why Globalstar Shares Are Volatile After Apple News