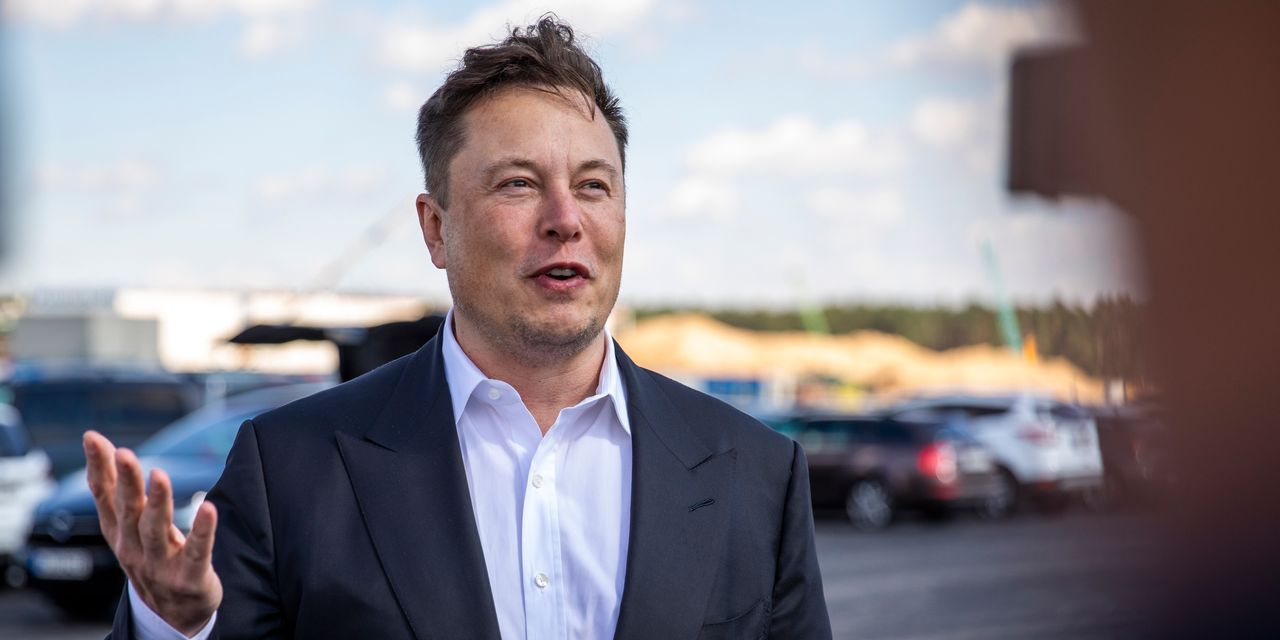 Tesla shares made some sharp swings on Tuesday after news that Tesla CEO Elon Musk was moving forward with his previous plans to buy Twitter at his original price of $44 billion.

Tesla’s (ticker: TSLA) shares were trading steadily higher in the morning and reached $257.50 around 11:41 a.m., according to Dow Jones data. The news, hitting just after noon, sent the stock falling 6% intraday to $242.01. Tesla managed to close the day up 2.9%, to $249.44, after regaining its upward momentum in afternoon trading.