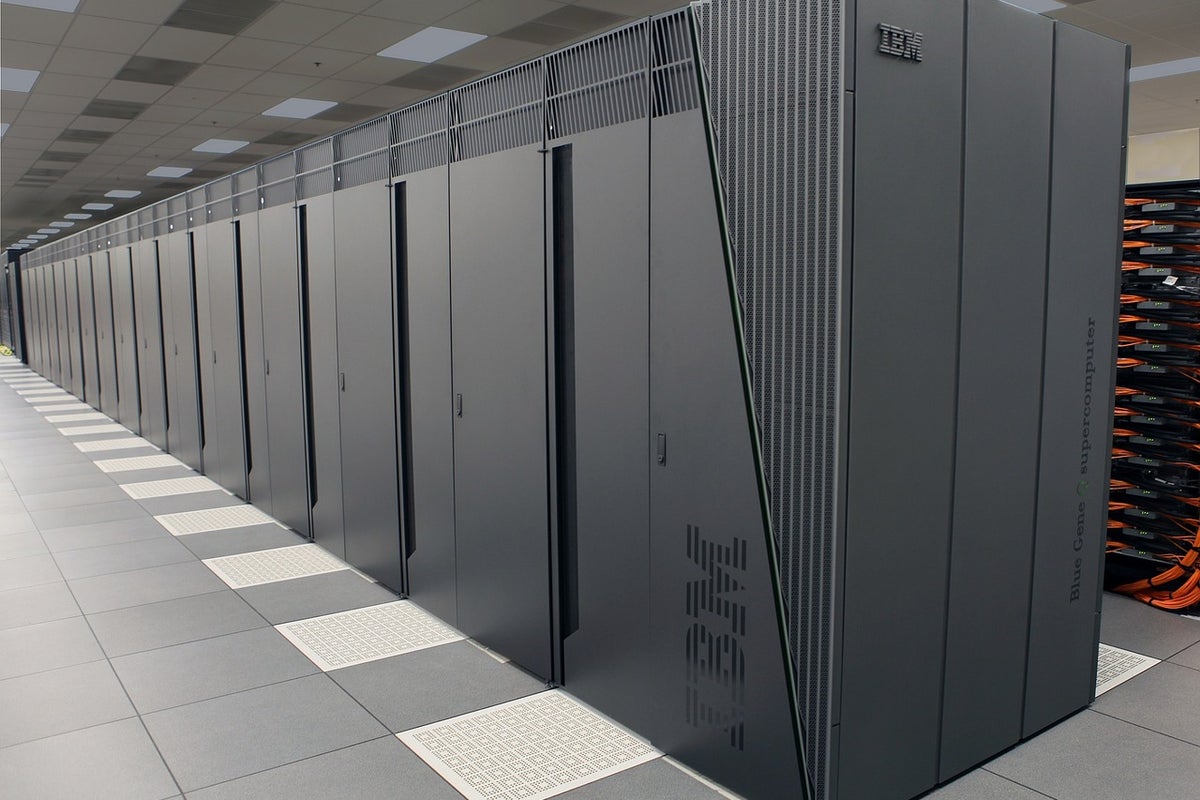 Each day, Benzinga takes a look back at a notable market-related moment that occurred on this date.

What Happened? On this day in 1979, IBM IBM replaced Chrysler in the Dow Jones Industrial Average.

What Else Was Going On In The World? In 1979, the Entertainment and Sports Programming Network, or ESPN, launched. Federal Reserve interest rates finished the year at 15.25%. The average cost of a new house was $58,100.

Symbolic Dow Shift: In June 1979, the Dow dropped American auto giant Chrysler, which had been struggling in a difficult auto market. Replacing Chrysler with IBM was a symbolic acknowledgment that technology, not industry, was the future of the U.S. economy.

Surprisingly, IBM has been a major market laggard in the nearly three decades since it was added to the Dow. Since July 1, 1979, IBM’s stock is up 661% compared to a 2,800% gain for the Dow over that same period.

Of course, IBM fared much better than Chrysler, which declared bankruptcy in 2009. In 2011, Fiat took over ownership of Chrysler, and the stock now trades as Fiat Chrysler Automobiles NV FCAU.