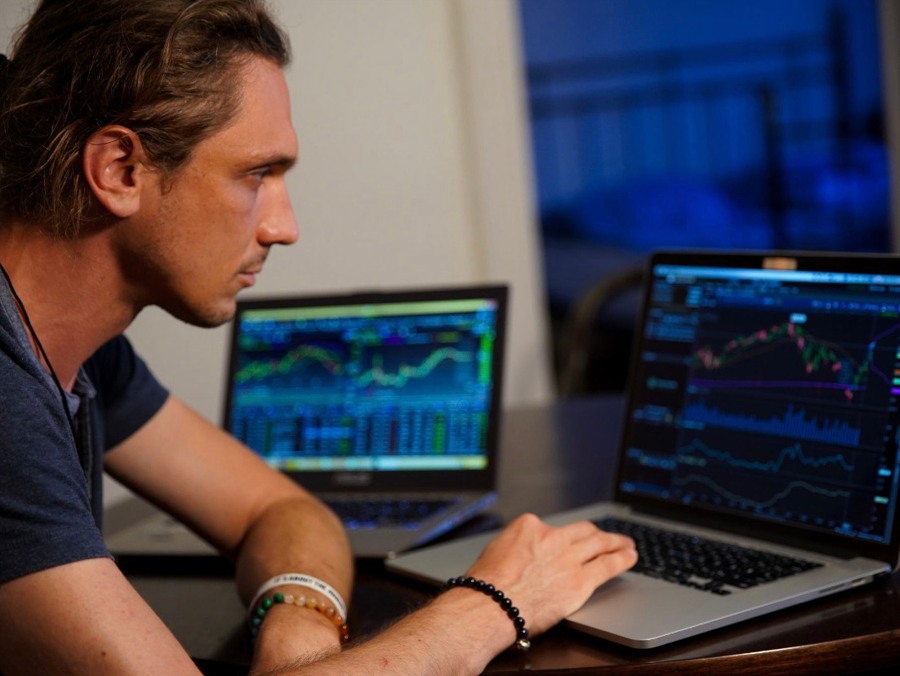 The vocabulary, acronyms, and words used in the forex market are usually strange and might leave us perplexed. It could already be challenging enough to adjust to trading on new platforms.

Using foreign terminology and not understanding such trading lingo can seriously hinder a trader’s progress and profitability. Even if you’re just starting to trade forex today, keep reading for a primer on some of the key terms that every forex trader needs to be aware of to improve their comprehension of the forex market.

There are 180 recognised currencies in use throughout 195 countries. By doing various studies and research, we traders can anticipate how a specific currency will behave on the market.

How we trade these currencies or conduct forex trading is based on how one currency performs in comparison to another. When deciding which currencies to trade, you’ll see they come in pairs. Let’s use EUR/USD as a case study. If you were to “buy” EUR against USD, you would bet that the euro would do better than the US dollar.

To categorise pairs, there are three basic divisions used:

Major Pairings: The eight widely traded pairings that each contain one of the following currencies: EUR, CAD, GBP, CHF, JPY, AUD, or NZD, and the US dollar (USD) as the base or counter currency.

Cross Pairs: Any pair of two prominent currencies that do not use the US dollar as either their base currency or counter currency is referred to as a cross pair. These are believed to be less predictable than major pairs. GBP/AUD, EUR/CAD, and NZD/CAD are a few examples, but there are more as well.

Exotics – These are, to put it simply, less well-known currencies with significant levels of market volatility. These include the South African rand, the Hungarian forint, and the Polish zloty.

Leverage is essentially borrowing money from a trading account. A trader can open a position with a big contract size for less money by using leveraged trading. Using high leverage to trade your chosen forex pairs, cryptocurrencies, and other markets without needing to make substantial financial commitments is a profitable strategy.

PIP is an acronym for percentage in point. The smallest fluctuation in the exchange rate between two currencies is known as a PIP. The PIP is the fourth decimal point on a price quotation for a currency pair. It is a tool for measuring value.

The term “lot” in forex trading refers to the size of the transaction or position you will open. One lot, or 100,000 units of the base currency of a currency pair, is the standard unit of trading in the forex market. In the case of EUR/USD, a trade amount of $100,000 is needed to initiate a transaction. EUR is the base currency. Since one standard PIP is worth $10 in a buy transaction, a shift of 10 PIPs would result in a gain of $100.

6. From Long to Short

When a trader buys the first currency in a currency pair and sells the second, they are said to be going long on the pair. Going long or short on a currency shows that you believe its value will rise.

Like AUD/USD, purchasing AUD in the hope that it will gain value against the USD. A trader who goes short does so by selling one currency and buying another. Going short, or “selling,” one-half of a currency pair, is a wager that the price will decline.

The initial quantity of money a trader must deposit to open a position is called margin. Margin also enables a trader to open larger positions. When trading on margin, the trader just has to contribute a percentage of the entire position value to begin a transaction. Margin enables leveraged trading, but exercise caution because it increases both gains and losses.

A market’s or the stock market’s overall performance may be deduced from market sentiment. A bullish market outlook means that prices are increasing. When the market is in a pessimistic mindset, prices are falling.

Bulls can readily be distinguished from other animals thanks to their horns and propensity to toss stuff into the air when enraged. Rising costs Bears have a destructive nature when upset; they will rise erect on their hind legs. Costs are decreasing.

As you can see, the forex trading sector uses several acronyms and specialised terms. To develop into more well-rounded and successful traders, we should continually read, learn new knowledge, and build on what we currently know.

The most absurd question of all is the one that is never posed. Ask around, conduct some studies, and find out the next time you visit a trading community and encounter words or phrases you’re not acquainted with. We can all become better traders with the right tools and instruction, even though forex trading may be a tricky beast to tame.