Foreign exchange pricing has been severely affected by Russia’s invasion of Ukraine, but has not always followed the pattern typically seen in crises.

Positive sentiment towards the dollar, for example, has not been as strong as in some previous crises, which might be explained partly by market complacency that central banks will not allow a new systemic crisis to develop. 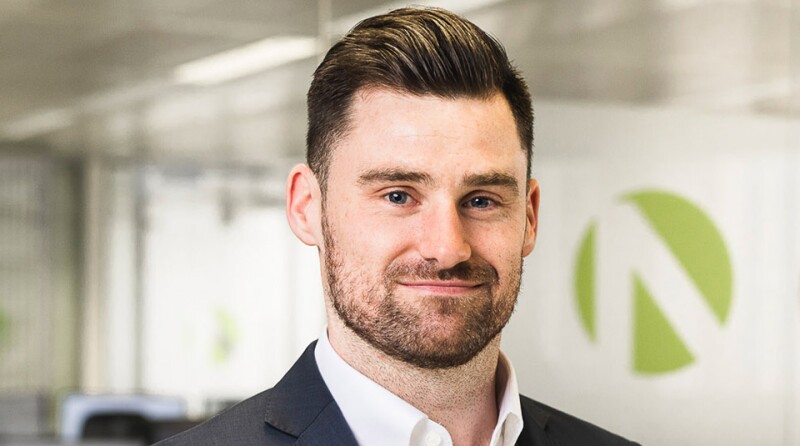 Expectations of outsized rate hikes by the US Federal Reserve have been lowered. Other reactions, such as stock price levels as of March 2, have been even more striking.

“It is remarkable to consider that US equity markets are trading higher than the day before Russia invaded Ukraine,” says John Hardy, head of FX strategy at Saxo Bank. “That could change, though, if markets start to fret about a more drawn-out or escalating conflict and if sustained higher energy prices affect global growth.”

Elsewhere, traders seeking a haven in the Swiss franc have pushed EUR/CHF to a multi-year low and have piled into commodity currencies, particularly the Australian dollar, since Australia is a big exporter of those commodities most impacted by the Russian invasion, such as wheat and liquefied natural gas.

“The fact that commodity currencies have done quite well should not be entirely surprising, despite typically being associated with risk-on environments,” says Craig Erlam, senior market analyst at Oanda. “It is hard to imagine these trends changing unless we see a significant improvement in the situation in Ukraine, which isn’t looking likely at the moment.”

According to Hardy, the most dramatic outcome – outside a much more severe escalation into regional conflict – would be the sudden cessation of hostilities, which could bring an enormous boost to the euro in particular and to currencies such as the Swedish krona that are heavily leveraged to the EU economic outlook.

Other emerging market currencies are also feeling the pinch 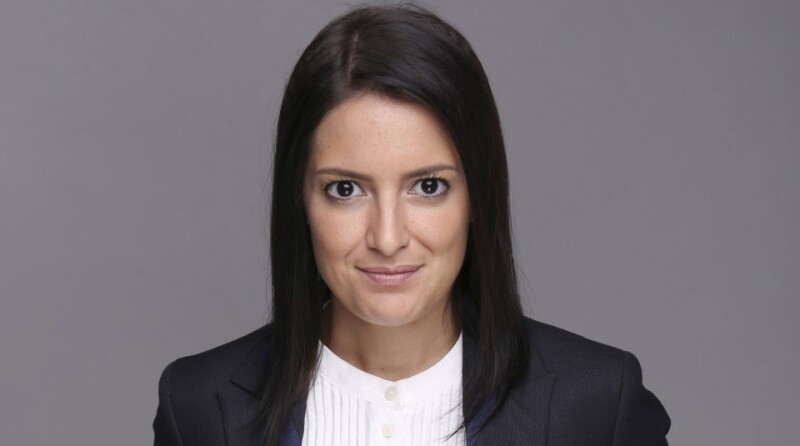 “The Russian rouble, of course, has been heavily impacted, and the longer the invasion of Ukraine extends the more pressure Western powers will exert on the Russian financial system and interests,” he adds.

Ipek Ozkardeskaya, senior analyst at Swissquote, agrees that the rouble will remain under considerable selling pressure and could depreciate towards 175 or even 200 to the dollar. The rouble was seen as low as 110 against the dollar on March 2, having been still above 90 on Friday February 25, one day after Russia’s invasion of Ukraine.

“Other emerging market currencies are also feeling the pinch,” she says. “Turkey was artificially holding the dollar-lira rate around 13.5, but massive upside pressure forced it to let that target go last week. Inflation can only accelerate due to soaring energy costs. I expect the official rate to hit 100% in the coming months, with the unofficial rate already above that level.”

Standard Chartered Wealth Management’s base-case scenario of geopolitical shocks having sharp but short-lived impacts on markets is positive for pro-cyclical currencies and bearish for the USD.

We would prefer to be long JPY versus EUR or GBP 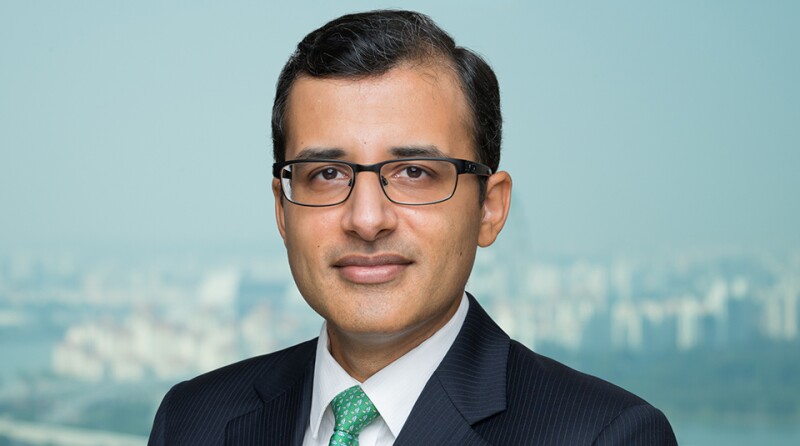 The firm accepts that there is an alternative scenario where the market shock is longer-lasting because of disruption to Russian commodity exports, for example, and while it considers this outcome less likely, it recommends market participants consider hedging against such outcomes.

“Our preferred approach is to consider JPY as a hedge against a scenario where the conflict gets worse or its economic impact broadens,” says Manpreet Gill, head of fixed income, currencies and commodities investment strategy at Standard Chartered Wealth Management. “We would prefer to be long JPY versus EUR or GBP. If things do not get worse, over six to 12 months we favour cyclical currencies like AUD and CAD, as well as CNY.”

Daniel Tenengauzer, head of markets strategy at BNY Mellon, notes that in EMEA, the South African rand has weakened substantially, while the Indian rupee has weakened the most in Asia.

Naeem Aslam, chief market analyst at AvaTrade, says traders are watching the rouble against both the dollar and the yuan very closely as both currency pairs are likely to remain highly volatile.

A fair exchange rate for the rouble is hard to establish because trading in Russia is severely restricted, observes Alex Kuptsikevich, a senior financial analyst at FxPro.

If Russia exports are cut, the euro could see material downside

“The disparity between the exchange rate on the Moscow Exchange and on the international interbank exchange is 7% to 10%, and these are signs that the currency is far from hitting the bottom,” he says. “The Ukrainian hryvnia is being supported by central bank interventions and does not look marketable now either.”

Aside from the rouble, there is a straightforward risk-on/risk-off trade, with momentum towards more sanctions being the main risk and dictating what comes next.

In addition, the euro is somewhat of a proxy for the risk of Russia cutting off exports, particularly of energy, as the European currency would fare poorly if Russian gas exports were disrupted for a prolonged period.

“Looking ahead in this conflict is nearly impossible but I have been struck by the growing public appetite to hit Russia with harder sanctions and isolate it,” says ForexLive chief currency analyst Adam Button. “If Russia exports are cut, the euro could see material downside.”