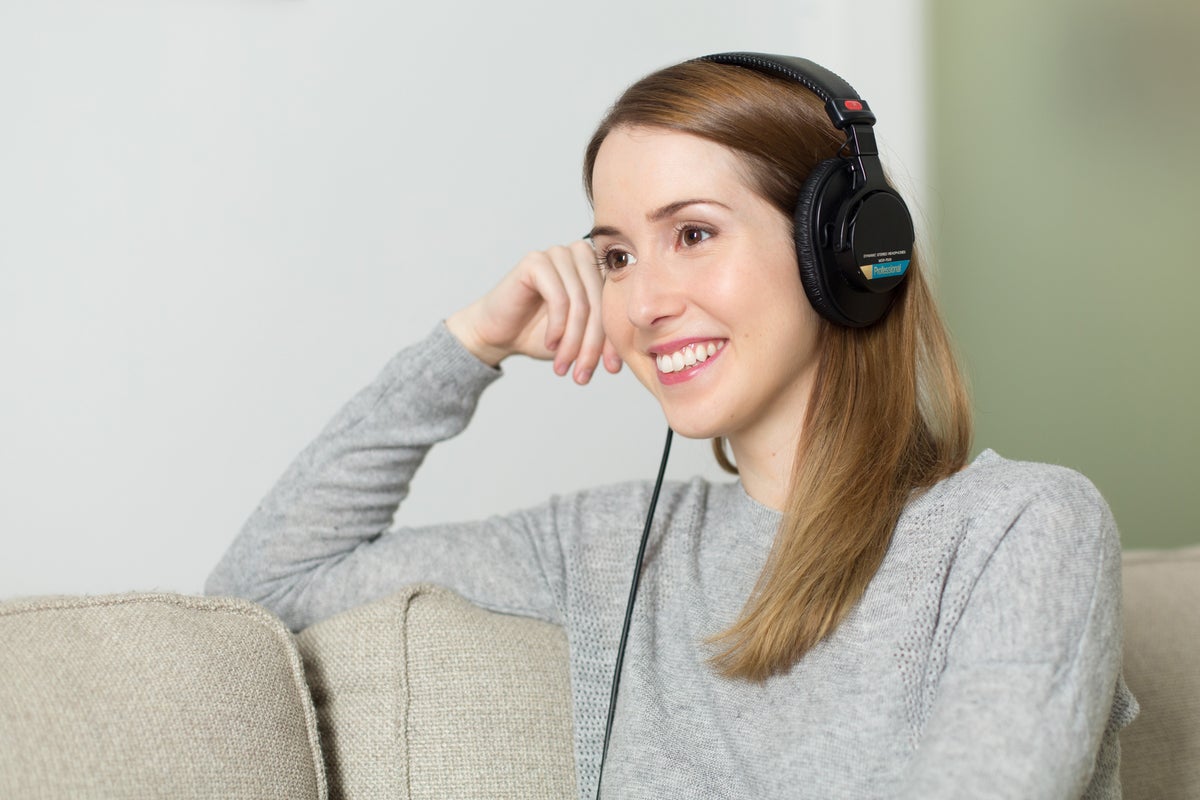 Our Benzinga team reported Ticketmaster announced Thursday that an “insufficient” amount of tickets left for Taylor Swift’s Eras Tour is leading to the cancellation of Friday’s planned open-to-the-public sale.

The announcement by Ticketmaster Thursday came via Twitter, when the ticket sales giant stated: “Due to extraordinarily high demands on ticketing systems and insufficient remaining ticket inventory to meet that demand, tomorrow’s public on-sale for Taylor Swift | The Eras Tour has been cancelled.”

Tickets went on sale through various pre-sales this week and due to extraordinary demand, there are no tickets left for the public. LYV owns and operates Ticketmaster, the site facilitating the sales for Swift’s tour…Read More

© 2022 Benzinga.com. Benzinga does not provide investment advice. All rights reserved.