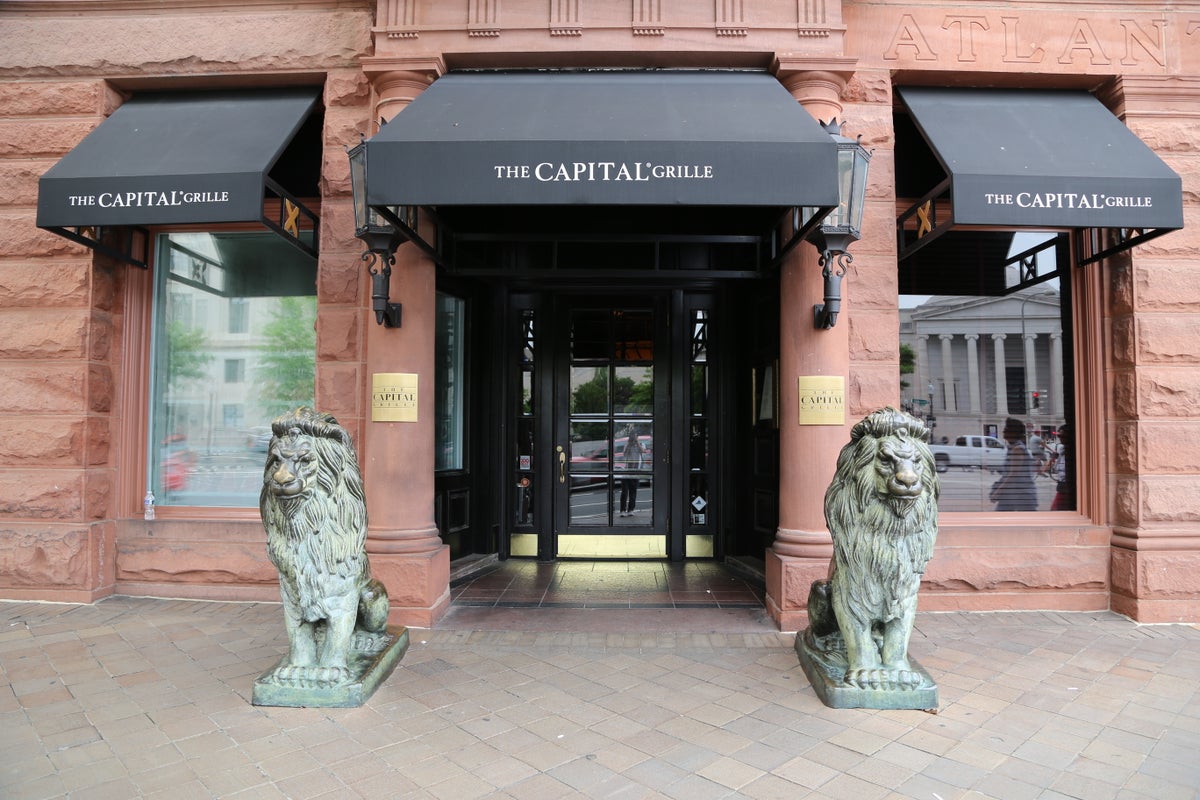 Investors who are waiting for rising inflation and interest rates to have a negative impact on a company’s earnings will have to wait a few quarters in Darden Restaurants, Inc. DRI.
The price action in the issue following its fourth-quarter beat and raised guidance makes it the PreMarket Prep Stock of the Day.

Darden’s Retreat From All-Time High: Darden made its all-time high last September at $164.28 and has been in the red in seven of the following nine months. The current low for the move was made on June 16 at $110.96. That marks the lowest level for the issue since it bottomed just below that level at $110.89.

The rebound off that low peaked on Wednesday at $116.30, and Darden posted its highest close for the rebound at $115.12 as well.

Darden’s Q4 Beat, Raised Guidance: Before the opening Thursday, the company reported quarterly earnings of $2.24 per share, which beat the analyst consensus estimate of $2.21 by 1.36%.

This is a 10.34% increase over earnings of $2.03 per share from the same period last year. The company reported quarterly sales of $2.6 billion, which beat the analyst consensus estimate of $2.54 billion by 2.36%.

PreMarket Prep’s Take On Darden: When the issue was being covered on the show, it had already made its premarket high ($122.10) and was trading at the $121 area, which was nearly $6 higher than the close.

The co-hosts of the show were skeptical the issue could sustain the robust gains.

Co-host Dennis Dick noted the chance of a possible recession and the negative impact it would have on the dining sector. In addition, if he were to go long, he said he would not chase the stock at this elevated level.

The author of this article alerted investors that recent earning pops have faded, such as with Oracle Corporation ORCL — and that Darden could do the same thing.

The importance of revisiting the premarket high was stressed and if not, the issue could easily fall back into Wednesday’s high or even revisit the closing price of $115.12.

DRI Price Action: There was increased selling pressure for the remainder of the premarket session and Darden opened less than $2 higher at $116.84.

The discussion on the issue from Thursday’s show can be found here:[embedded content]